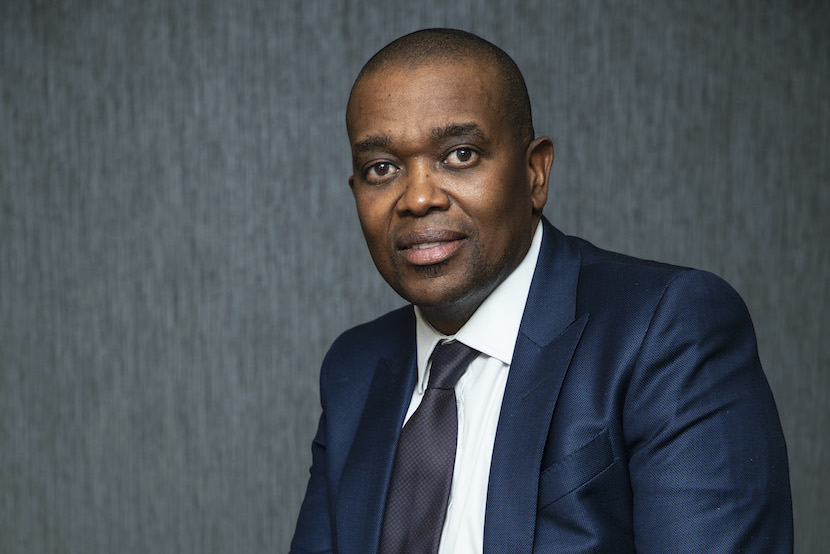 I am pleased to inform you that following several months of deliberations, the Southern African Venture Capital and Private Equity Association (SAVCA), an industry body that represents the interests of private equity and venture capital in Southern Africa, has vindicated Harith General Partners in relation to the findings contained in the Report of the Commission of Inquiry into allegations of impropriety at the Public Investment Corporation (PIC).

Following the publication of the PIC Commission Report in March 2020, SAVCA initiated an investigation to probe allegations of impropriety and possible breach of the SAVCA Code of Conduct in relation to Harith. In response, Harith provided SAVCA with comprehensive documentary evidence to disprove the erroneous findings in the PIC Commission Report.

To this end, the SAVCA independent investigation and findings have confirmed our stated public and principled position that the establishment of Pan African Investment Development Fund (PAIDF); the subsequent founding of Harith as a fund manager; and its commercial relationships with its institutional investors – were all in line with industry standards and appropriate governance practices.

In a letter addressed to Harith management, SAVCA made the following findings, amongst others:

SAVCA also stated that they reserve the right to reopen the investigation should the outcome of the PIC-led independent inquiry, as per the recommendations of the PIC Commission Report, find information that is contrary to the Harith submission or should new information emerge at a later stage.

As stated before, we believe the PIC Commission Report erred in its findings and demonstrated a lack of understanding of the complexities of the private equity industry. SAVCA was provided with substantively the same documentation that was provided to the PIC Commission. As industry experts, this vindication by SAVCA not only reaffirms what has been Harith’s position all along but should hopefully lend credence to the ongoing PIC process to finally retire the residual issues out of the PIC Commission.

We look forward to the outcome of the PIC inquiry – led by retired Judge Yvonne Mokgoro – which will mark the end of this chapter in the history of our organisation.

Harith continues to work tirelessly to see this matter concluded expeditiously and together with you, our stakeholders, look forward to solely focusing our efforts on building our business for the benefit of all.

Once again, we wish to thank you for your continued support during this difficult time.