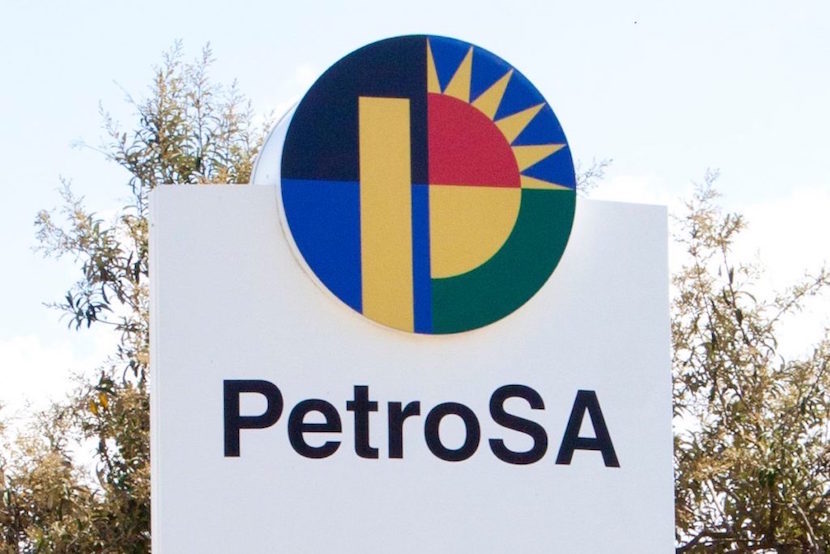 (Bloomberg) – A South African labour union asked mediators to force the state oil company PetroSA to provide more information on proposals that may result in 40% of its employees losing their jobs.

The National Union of Metalworkers of South Africa made submissions to the Commission for Conciliation, Mediation and Arbitration “on the absolute refusal by PetroSA management to divulge crucial information,” it said in a statement Wednesday. The company served notices to fire at least 500 of its 1,200 employees, according to the union.

The job cuts are proposed as South Africa prepares to create an even bigger national oil company. The Central Energy Fund, which oversees the state’s energy assets, has been mandated to merge PetroSA with gas and fuel-management companies because of its “solvency and liquidity challenges,” according to a CEF presentation to lawmakers earlier this month.

PetroSA has ducked questions about supply contracts and the closing of its 45,000 barrel-a-day gas-to-liquids plant in Mossel Bay, according to the union. “Workers are worried” because the refinery shut in December, stopped producing fuel and there appears to be no plan to pay employees’ salaries, Numsa said.

Output has declined at Mossel Bay as offshore gas fields have depleted. A failed effort to find more of the fuel deepened losses at PetroSA.

The union also said PetroSA refused to disclose information around contracts and service providers that could help save jobs. A ruling by the CCMA is expected on March 24.