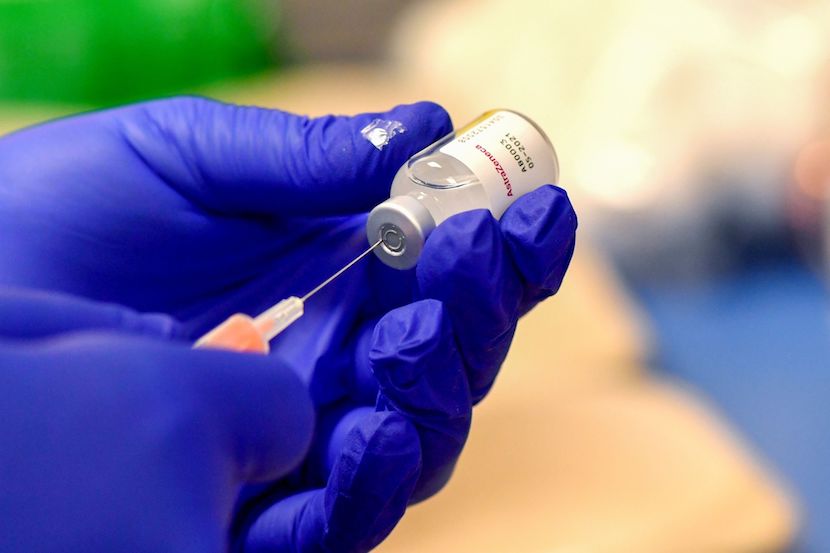 (Bloomberg) – AstraZeneca’s embattled coronavirus vaccine didn’t offer much protection against mild disease caused by the variant that emerged in South Africa in a study that prompted the country to seek other immunisations last month.

The vaccine had an efficacy of just 10% against the variant strain, according to the study published Tuesday in the New England Journal of Medicine. There were no instances of severe disease in either the group that received two injections of the vaccine or the one that got dummy shots.

The study didn’t answer the bigger question facing the vaccine: whether it protected patients against severe illness and hospitalisation, in part because participants in the trial were young. The only serious side effect noted – another key indicator as European countries investigate reports of blood clots – was a high fever after the first dose.

South Africa paused the vaccine’s rollout after some preliminary data from the study was released last month. The data released Tuesday was more detailed and its publication in a medical journal indicates it was peer-reviewed.

The study involved about 2,000 participants who had a median age of 30. Older people are generally more hard-hit by the infection.

The vaccine prevented about 22% of all mild to moderate Covid cases. About 93% of cases in the trial were caused by the South African variant. Determining the level of efficacy against the strain was a secondary goal of the study.