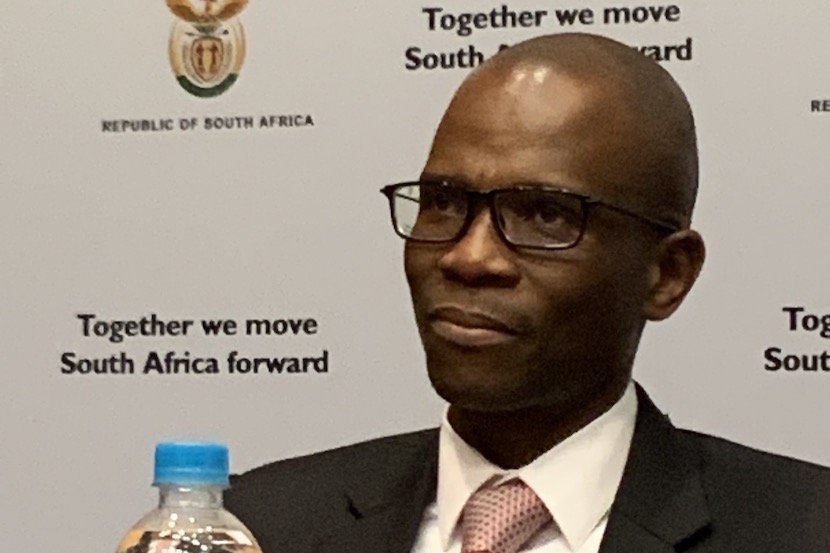 “Everything is going to be funded within the current fiscal framework,” he said in an interview on Tuesday. “Unavoidable funding pressures will be financed through expenditure reprioritization.”

Masondo’s comments underscore a shift in policy that became evident in last month’s annual budget. It backtracked on plans to raise personal taxes and switched focus to boosting consumption and private investment to shore up an economy that contracted the most in a century in 2020 because of the coronavirus pandemic.

Funding for higher-education institutions was cut by R8 billion ($535 million) over the next three years in the budget, as the Treasury signalled its intention to narrow the fiscal deficit and contain debt by reducing expenditure. The cabinet pledged to make additional funding available to the National Student Financial Aid Scheme last week after students staged protests in several towns to demand free education and the write-off of their outstanding fees.

While the finance and higher education ministers are working out how to access additional money, the budgetary framework won’t be compromised, Masondo said.

The deputy minister also held the line on the government’s plan to freeze salaries for state workers for the next three years. The wage bill has ballooned over the past decade, has been a major contributor to the dire state of government finances and hindered the hiring of more teachers and nurses to service a growing population.

Negotiations for a new pay deal with labour unions that represent 1.3 million state workers are currently under way. The government reneged on a deal to grant pay increases agreed for the final year of a previous three-year pay deal, arguing that they were unaffordable, a decision the unions are contesting in court.

The government decided against increasing taxes to help fund additional expenditure because of the adverse effect on consumers’ disposable income, according to Masondo. The money could instead be channeled into spending or investments, which would in turn help widen the tax base, he said.

The deputy minister reiterated the government’s commitment to structural economic reforms and said it’s considering selling some of the more than 700 companies it owns, without identifying them.

Repeated bailouts for loss-making state-owned companies including power utility Eskom Holdings SOC Ltd. and South African Airways have been a major drain on the state’s coffers. A presidential review panel recommended in 2013 that the number of state companies be reduced, but no action was taken.

-With assistance from Loni Prinsloo, Amogelang Mbatha and Antony Sguazzin.