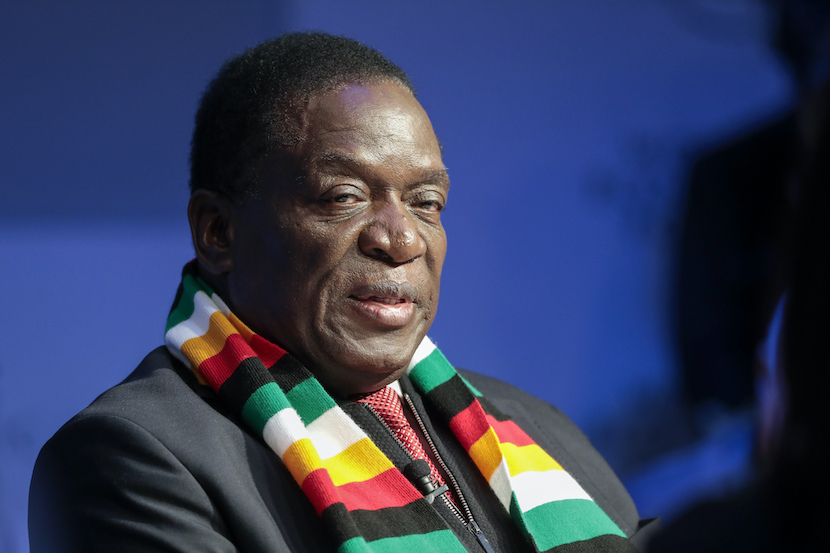 (Bloomberg) – Zimbabwean President Emmerson Mnangagwa vowed to take unspecified action against companies in the financial services industry that he accused of profiteering.

“There are sharks in the financial sector,” Mnangagwa was quoted as saying by government spokesman Nick Mangwana on Twitter. “We now know who they are. We are dealing with them.”

“There are sharks in the Financial Sector. We now know who they are. We are dealing with them” President @edmnangagwa
Watch on @ZBCNewsonline or @ZTNnews on Independence Eve (17/04/2021) pic.twitter.com/ndATZm8Kgg

Mnangagwa has previously issued warnings to private companies he blames for undermining his efforts to turn around an economy plagued by annual inflation of 241% and foreign-currency shortages. Last year, his government closed the Zimbabwe Stock Exchange for five weeks and singled out the largest mobile operator, Econet Wireless Zimbabwe Ltd., for undermining the nation’s currency through its mobile money service.