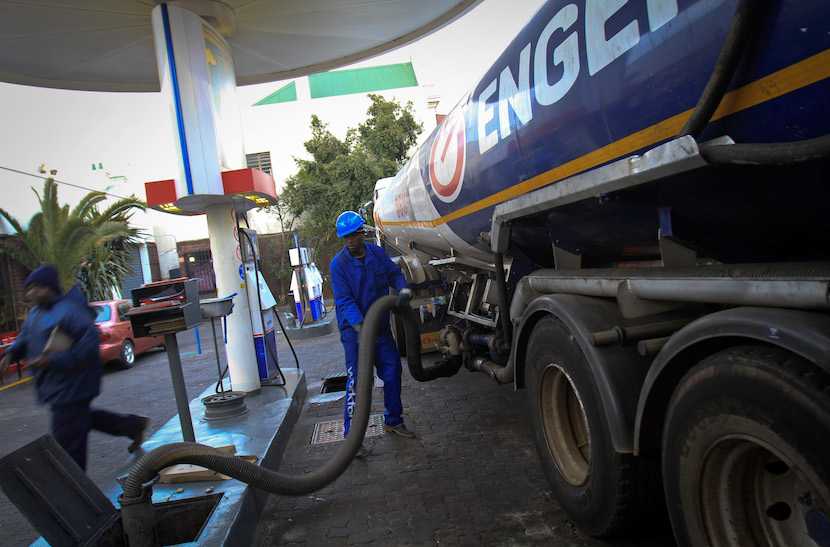 (Bloomberg) – The Engen oil refinery in South Africa, the country’s oldest, will be converted into a terminal capable of importing cleaner fuels after suffering annual losses for much of the past decade.

It would be too costly to refit the plant in Durban, which opened in 1954, to meet evolving emissions regulations, Engen Chief Executive Officer Yusa Hassan said in an interview. The move will be closely watched by companies including Glencore Plc and Royal Dutch Shell Plc, which own stakes in other processors in the country that have experienced accidents or are under review.

Most of South Africa’s refineries halted production temporarily last year as lockdown measures to control the Covid-19 pandemic eroded fuel demand. Glencore unit Astron Energy’s Cape Town plant was shut by an explosion in July and is expected to resume production some time in 2022. The Engen facility restarted in May but a fire broke out in December, forcing it to shut again. 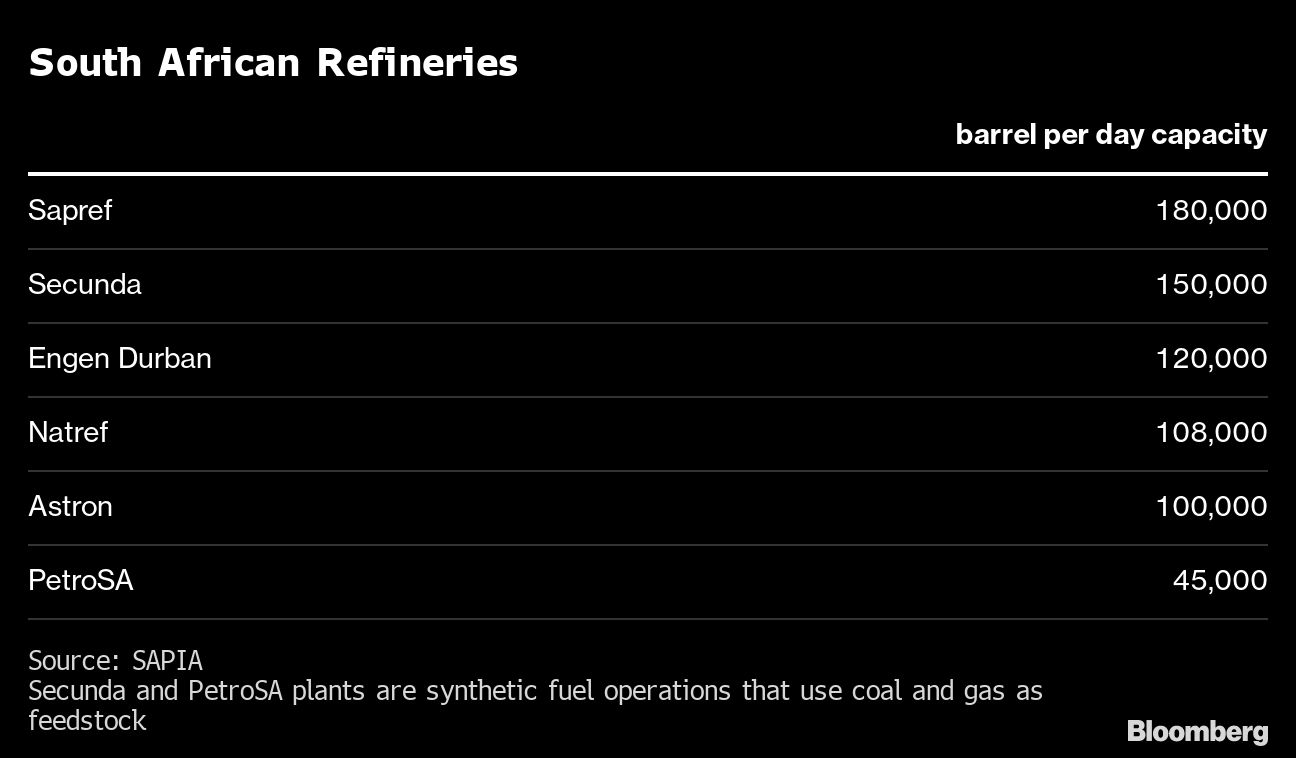 Engen, a unit of Malaysia’s Petroliam Nasional Bhd, will convert the 120,000-barrel-a-day refinery into a terminal in 2023 to “help the sustainability of the business,” Hassan said. Limited operations will continue in the interim. It will seek to preserve jobs and may turn part of the site into an industrial hub, the CEO said.Around the world, older refineries with small capacity designed for domestic consumption are finding it difficult to compete with bigger and more agile plants that export fuel. In Australia, Exxon Mobil Corp. will convert its Altona plant near Melbourne into an import terminal and is looking to do the same for another in Norway.

The virus-induced demand slump has hit refiners’ finances hard. There are also concerns that gasoline and diesel consumption may never return to previous highs as climate-change regulations prompt a shift away from traditional fuels.

The Engen refinery’s logistics have been complicated ever since U.S. sanctions on Iran cut crude supplies. Designed to run on oil from the Persian Gulf nation, the plant was forced to use a blend of other crude grades. Importing fuels instead makes more sense since it takes about half the time, Hassan said. The conversion will also reduce South Africa’s overall emissions.

The refinery, located within a residential area, has also drawn opposition due to health and environmental concerns over pollution.

The volume of fuels imported into the converted Durban unit will depend on the expansion of Engen’s retail business, Hassan said. The company runs more than 1,000 service stations in South Africa and about 230 more in sub-Saharan Africa.

South Africa was expected to implement low-sulfur Clean Fuels II rules in 2017, but has failed to do so. “The market is going to force the industry to move” to higher-specification products and the terminal will be well-placed for that change, Hassan said.

(Updates with comment on South Africa’s emissions in seventh paragraph.)