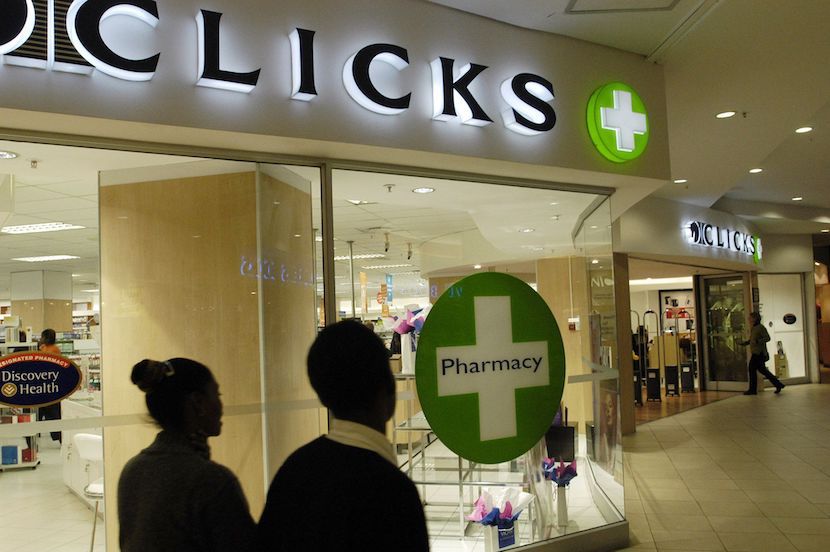 Clicks plans to acquire the retail pharmacy business of Pick n Pay, including 25 in-store pharmacies which will be rebranded to Clicks.

Clicks is the largest retail pharmacy network in the country and the acquisition will increase its national presence to 632 pharmacies.

In terms of the proposed transaction, Clicks will acquire the pharmacy licences and ethical drug stock, while all staff employed in the pharmacies will transfer from Pick n Pay to Clicks.

Vikesh Ramsunder, chief executive officer of Clicks Group, said: “The acquisition of the pharmacy chain from Pick n Pay accelerates our strategy of extending the convenience and accessibility of the Clicks pharmacy network.

“Currently 50% of the country’s population live within 6 kilometres of a Clicks pharmacy and we aim to improve this over time as we get closer to customers.

“We welcome the opportunity to bring our experience in retail pharmacy to customers of Pick n Pay.”

Pick n Pay chief operating officer Adrian Naude said: “Pick n Pay has only held a relatively small number of pharmacies over the years. We have recently set out our key strategic objectives in terms of future growth, and these do not include the development of a large pharmacy division. Our main objectives in terms of transferring our pharmacy business have been to ensure that our customers have a seamless transition and maintain the quality of service they have been used to with Pick n Pay, and that our pharmacy staff are looked after. We are pleased to have reached an agreement with Clicks which meets both of these objectives.”

The proposed transaction is subject to approval by competition and regulatory authorities.

The transaction is non-categorised in terms of the JSE Listings Requirements for Clicks Group and Pick n Pay and this announcement is therefore made on a voluntary basis. The transaction will not have a material impact on the earnings and financial position of either company.