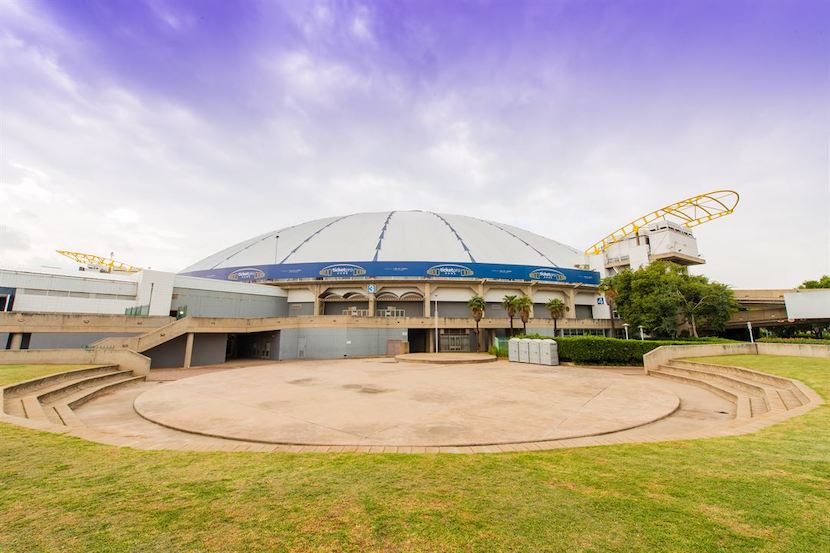 WeBuyCars has confirmed has purchased the TicketPro Dome in Northgate, Johannesburg. This will allow the company to increase its footprint in the Johannesburg area as the result of the recently concluded purchase agreement between WeBuyCars and Sasol Pension Fund.

“Apart from cementing our presence in northern Johannesburg, we are confident this growth path will have a positive impact on the economy.  We have always been proud of our roots and this next step in our expansion plan demonstrates our commitment to the South African car market which has significant growth potential,” says WeBuyCars CEO Faan van der Walt.

The Dome was originally intended to be a permanent motor showroom, allowing people to view and test drive a variety of vehicle brands under one roof. However, this never materialised and it became a multi-purpose entertainment venue over the years.

Van der Walt says WeBuyCars is now able to finally realise the original vision that was held for the Dome and develop it into one of the biggest second-hand car dealerships in the world. The Dome will be able to store approximately 1 500 vehicles, providing customers with an enticing experience of vehicle choices along with the fascinating design and layout of the Dome.

WeBuyCars currently has eight branches located nationally, of which four are in Gauteng. The newest branch, in Germiston, launched in June 2021. With an existing Johannesburg South branch and a brand-new Germiston branch, WeBuyCars says the location and size of the new dealership will deliver unrivalled convenience, value and selection to customers.

WeBuyCars will be taking on the project of developing the Dome into one of the world’s biggest, and possibly, most impressive second-hand car dealerships. The official opening date of the new WeBuyCars branch is still to be announced.