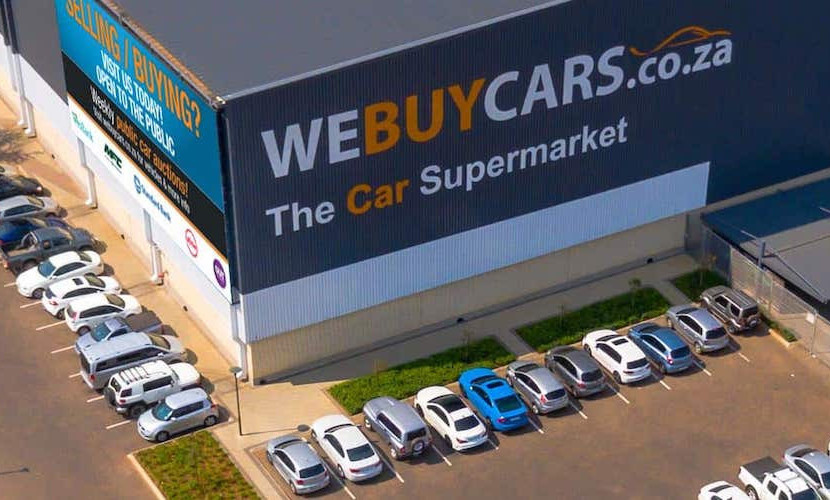 While the effects of the pandemic on the SA economy are well-documented, few have considered the hammer blow Covid-19 has dealt the arts and entertainment industry. Recently, it was announced that the Ticketpro Dome in Northgate, Johannesburg will be closing its doors for good. Thousands took to Twitter to share their memories of the entertainment venue which, over the years, has showcased talent and fame from all over the world. MyBroadband reports that WeBuyCars will take ownership of the venue early in September. Currently, SA’s biggest car-buying service is yet to disclose what they plan to use the venue for, but as MyBroadband notes, “the Dome is well placed for a new supermarket in Gauteng as a Northgate location can serve a large part of Johannesburg and Midrand.” Earlier in the year, Transaction Capital announced that it would be increasing its stake in the company from 49.9% to 74.9%. Speaking to BizNews, founding partner Faan van der Walt told Alec Hogg how it all started. “[Growing up] we had limited resources and I never had a car of my own. I had to buy and sell to get my own car, while studying. I bought and sold little bargains in the newspapers. I learned a lot and my brother, who partnered with me later on, is very different to me. He’s more of a creative dreamer. He came up with the idea to rather advertise and capture that audience before they put their car on the market, just so that you’ve got that mandate to pursue that vehicle before everybody else pursues it. That helped us a lot in the early days.” Listen to the full interview below. – Jarryd Neves

WeBuyCars, the biggest car-buying service in the country, is set to buy the Ticketpro Dome in Northgate.

Although they could not name the new owners, it has now emerged that WeBuyCars will take ownership of the venue on 7 September 2021.

RX Africa MD Carol Weaving described the sale as a “devasting blow for the exhibitions, events, and entertainment industry”.

Weaving said the ban on public gatherings meant that the Ticketpro Dome has been unable to operate since March 2020. This has destroyed the events industry.

“Ticketpro Dome has been home to many international concerts and events in South Africa, and this will undoubtedly leave a huge void,” she said.

“Unfortunately, as we are only the managing company, we were unable to change the outcome of selling the venue due to force majeure.”

It is currently unclear what WeBuyCars is planning to do with the Ticketpro Dome, but it may be used as a new vehicle supermarket.

The company already has vehicle supermarkets in Cape Town, Durban, Midstream, and Johannesburg.

WeBuyCars is planning three further vehicle supermarkets in the next 18 months in Gauteng, Western Cape, and Eastern Cape.

The Dome is well placed for a new supermarket in Gauteng as a Northgate location can serve a large part of Johannesburg and Midrand.

The acquisition of the Ticketpro Dome by WeBuyCars followed a deal where Transaction Capital increased its stake in WeBuyCars from 49.9% to 74.9%.

The remaining 25.1% of the shares in WeBuyCars will be held by the family trusts of the founding shareholders, Faan and Dirk van der Walt.

MyBroadband contacted WeBuyCars for comment, but the company said it would not be commenting at this time.