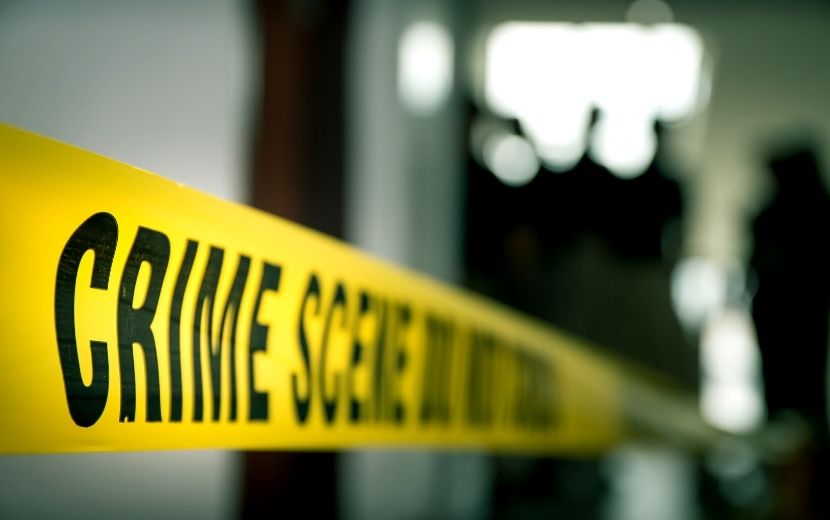 The ‘execution-style’ killing of Gauteng Department of Health chief director of financial accounting, Babita Deokaran, was ‘an organised hit on her’, according to the director of the Ahmed Kathrada Foundation, Neeshan Bolton.

He was quoted by News24, which reported that Deokaran had made a gallant effort to speak out against personal protective equipment (PPE) tender fraud in her department, and that the Special Investigating Unit (SIU) had confirmed she was a witness in the investigation into corrupt PPE deals worth R332 million in the department.

Minutes after dropping her child off at school on Monday, Deokaran was found seriously injured in her bullet-ridden car outside her complex in a quiet suburban street in Johannesburg. She died later in hospital.

News24 quoted Bolton as saying: ‘I am absolutely convinced, after having been to her home … and seen that car that had eight bullet [holes] in it, it’s very clear to me that this was an organised hit on her, it was an assassination, and I am sure that whoever carried [it] out had followed her movements closely.

‘I was incredibly shocked, but also on reflection not surprised because this is a growing pattern across the country for people who stand up to corruption, they are either forced out or taken out.’

Bolton added he was not close to Deokaran, but she had reached out to him to share information about corruption allegations in her department.

Deokaran had worked for the department for 15 years and had been a chief director since 2011.