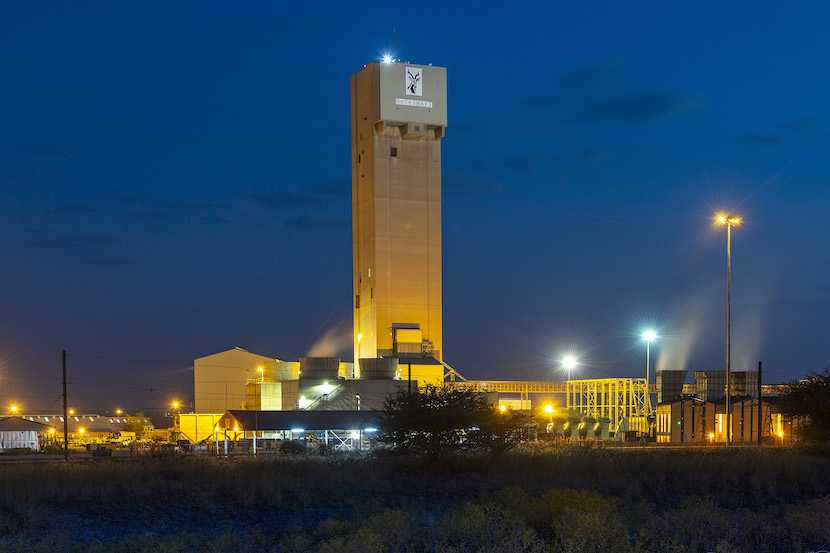 Implats, as the Johannesburg-based producer is known, follows Anglo American Platinum Ltd. and Sibanye Stillwater Ltd. in boosting payouts to investors. The final dividend of R9.8 billion ($680 million), or R12 a share, brings the total payout for the year through June to R22. That’s the equivalent of about 50% of free cash flow.

The payout completes a turnaround for Implats, which just two years ago was on the verge of cutting more than 10,000 jobs and closing some operations. Supply shortfalls for both rhodium and palladium are continuing to buoy prices, even as automakers, the largest consumers of the metals, slow down some operations due to shortages of semi-conductors.

“The medium-term automotive demand outlook for PGMs remains robust, with tightening emissions standards and rising production volumes from a Covid-19-depressed base, likely to support firm demand through the middle of the decade,” Implats said Thursday in a statement.

The palladium supply deficit may persist until around 2025 and thereafter prices could soften to about $1,500 an ounce, Chief Executive Officer Nico Muller said on a conference call. The CEO forecasts platinum to rise to $2,500 to $2,700 an ounce from 2025, while rhodium may hover at $15,000 to $20,000 an ounce over the coming year as supplies remain tight.

Profit in the year almost tripled to R47 billion, Implats said. The company said its board has approved a one-time employee award of R1.1 billion. Implats shares fell as much as 7.3% in Johannesburg.

Implats is studying plans to refurbish an old base metals refinery in Zimbabwe to ease bottlenecks at its main plant in South Africa. The additional processing capacity could also help lift the company’s nickel and copper output, and make it easier to participate in new projects in southern Africa, Muller said.

(Updates with comments on palladium from fifth paragraph)