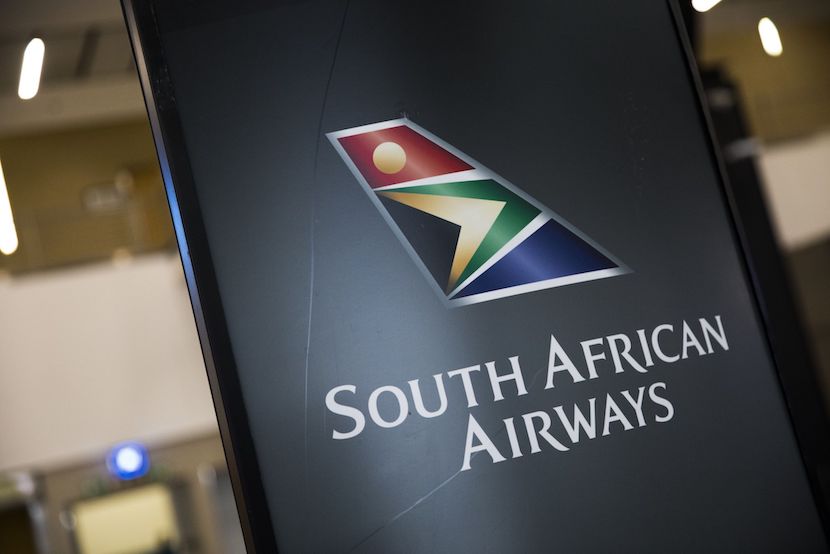 The Takatso Consortium has noted reports that South African Airways (SAA) will start flying again this week, and can confirm that at this stage it is not involved in the management, funding or relaunch plans of the airline.

Takatso CEO Gidon Novick says: “The relaunch of the airline is separate to the engagement between Takatso and the Department of Public Enterprises to acquire a 51% stake in SAA. We have progressed the due diligence process of SAA, which is now substantially complete, and no material issues have been identified.”

Discussions currently underway between Takatso and the DPE revolve around the share purchase agreement for 51% of SAA. This agreement will be subject to various approvals and pre-conditions.

Novick says: “Our focus now is on concluding the share purchase agreement. It’s a large and complex transaction and we anticipate that it will take some time, but there is strong commitment from both parties to ensuring the agreement is finalised.”