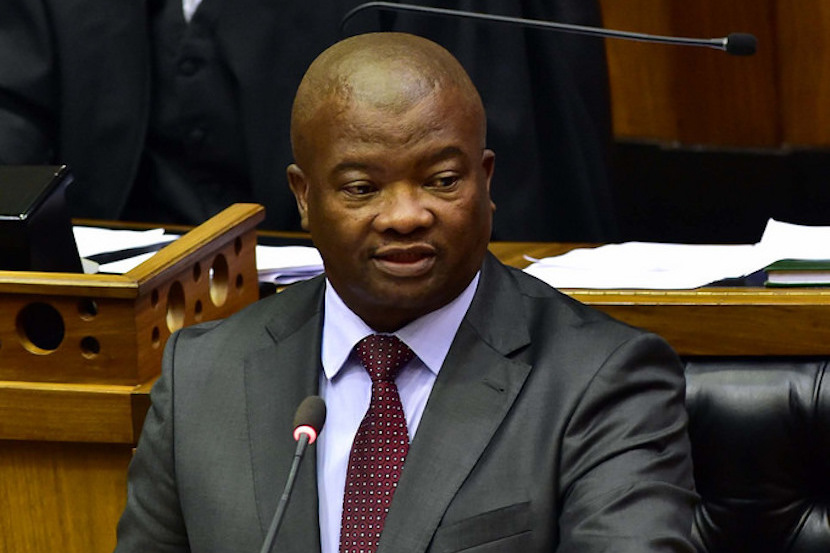 Harith General Partners (“Harith”), together with its co-plaintiffs, appeared before the Pretoria High Court today, in the last leg of a three-year legal battle to clear their names, for their defamation and damages action brought against the United Democratic Movement (“UDM”) and Bantu Holomisa.

The trial, which was set down for 5 days, has been postponed due to the UDM and Mr Holomisa’s delaying tactics – waiting for three years until the Sunday before the trial to deliver a notice to amend their plea. As a result, they were ordered to pay the legal costs occasioned by the postponement, including the costs of both senior and junior counsel of Harith. Furthermore, the UDM and Mr Holomisa have been ordered to adhere to strict timeframes should they persist with their proposed amendment.

No matter how many delaying tactics the UDM and Mr Holomisa raise, Harith and its co-plaintiffs will ensure that the trial proceeds in due course.

Harith looks forward to concluding this chapter so that it can focus on the important work of investing in Pan-African infrastructure development unimpeded by politicians’ agendas.