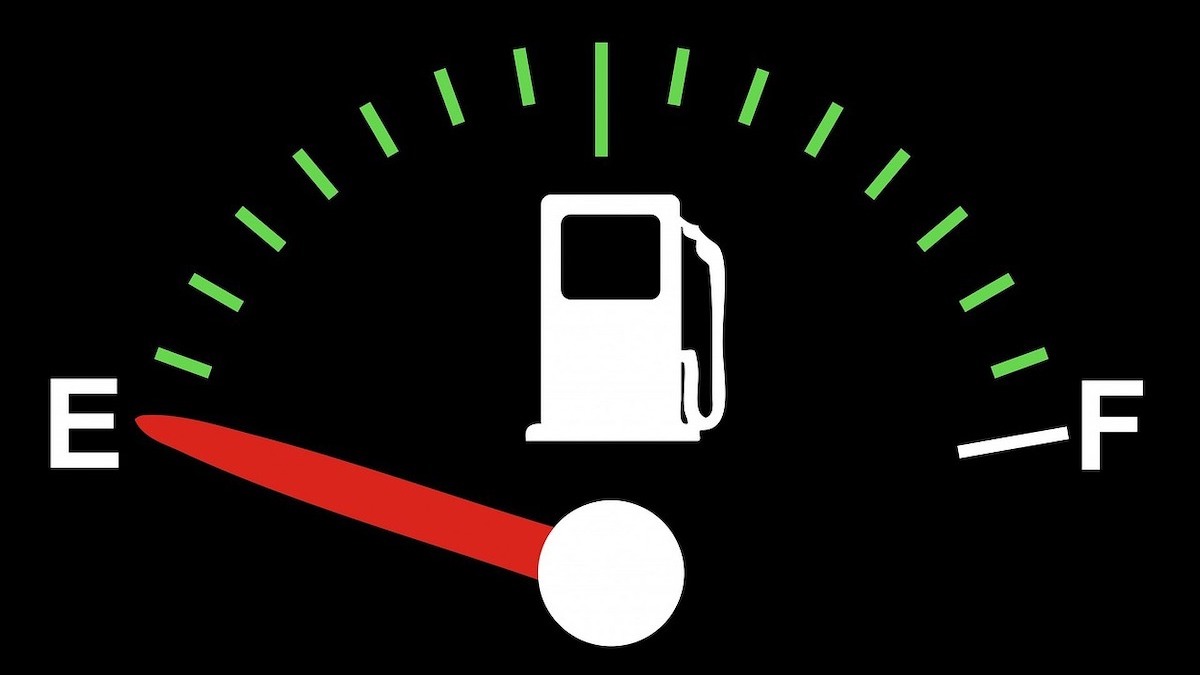 Extension of the temporary reduction in the general fuel levy

On 31 March 2022 the Minister of Finance and the Minister of Mineral Resources and Energy jointly announced a temporary reduction in the general fuel levy of R1.50 per litre from Wednesday 6 April 2022 until 31 May 2022 to provide limited short term relief to households from rising fuel prices following the Russia/Ukraine conflict. The relief was to be funded by a liquidation of a portion of the strategic crude oil reserves.

Since this announcement, the continuation of the Russia/Ukraine conflict, supply chain bottle-necks and a tightening of global monetary policy have led to further unfavourable changes in the two key drivers of the regulated petrol price, the exchange rate and the global oil price. These events have led to even larger increases in fuel prices compared to a few months ago when the temporary fuel levy relief was introduced. The withdrawal of the temporary relief in the general fuel levy on 31 March 2022, as per the original announcement, would contribute to an increase in petrol prices of close to R4 per litre, and push prices of 95 octane unleaded petrol (ULP) to above R25 per litre, an increase of just under 20 per cent next month.

Due to this significant monthly price increase, the Minister of Finance has today submitted a letter to the Speaker of the National Assembly, requesting the tabling of a two-month proposal for the extension of the reduction in the general fuel levy. This will take the form of a continuation of the relief of R1.50 per litre for the first month, from 1 June 2022 to 6 July 2022, and then a downward adjustment to the relief for the second month to 75c per litre from 7 July 2022 to 2 August 2022. The temporary relief will be withdrawn from 3 August 2022. The Chair of the National Council of Provinces has also been informed of this proposal.

The revenue foregone from the extension of the relief is estimated at R4.5 billion. Unlike the previous announcement, this proposal is expected to have an impact on the fiscal framework as it will not be fully funded through a sale of strategic oil stocks. Government remains committed to the fiscal framework outlined in the Budget 2022. The proposed temporary reduction in the fuel levy will be accommodated in the current fiscal framework in a manner that is consistent with the fiscal strategy outlined in the Budget. Any changes, if required, will be announced at the time of the 2022 Medium Term Budget Policy Statement.

The temporary reduction in the general fuel levy will only smoothen the impact of persistently higher fuel prices on consumers and businesses, as the economy will need to adjust to this new reality. As announced on 31 March 2022, Government will also take further measures to help reduce fuel prices in a more sustainable manner. From 1 June 2022, the DMRE will remove the demand side management levy of 10c per litre that has been applied to inland 95 ULP. After a review and consultation by the DMRE, it is proposed that the basic fuel price also be decreased by 3c per litre in the coming months. Government intends to continue with consultations and proposals to remove the price cap on 93 ULP, which will partially deregulate the market and introduce more competition to lower pump prices. A review on the Regulatory Accounting System (which includes the retail margin, wholesale margin and secondary storage and distribution margins) will be completed by the DMRE to assess the potential to lower margins over the medium term.

The DMRE will publish further details within the next hour on the actual adjustment of fuel prices with effect from 1 June 2022.

Government will continue to monitor the impact off the Russia/Ukraine conflict and zero-COVID policies, which continue to have an impact on energy and food prices and result in supply chain shocks, with the aim of investigating further measures to make households and businesses less vulnerable to such shocks.

The fuel price hike is criminal

“The extension of the R1.50 relief that was also announced shows how absolutely flexible, unnecessary and abusable the fuel levy is. It is also little more than a sideshow, designed to distract from the highest fuel price increase in history.”

The ANC government is using the centrally controlled fuel price to thieve and loot South Africans of their money. The exorbitant new fuel price, announced a short while ago, is nothing short of criminal.

The ANC government, which adds 33% to the fuel price through taxes and levies, is taxing South Africa into poverty. The knock-on effect of this fuel price will literally take food off the table of hundreds of thousands of people. Starvation, malnutrition, and death caused by this is criminal too.

The extension of the R1.50 relief that was also announced shows how absolutely flexible, unnecessary and abuseable the fuel levy is. It is also little more than a sideshow, designed to distract from the highest fuel price increase in history.

The simple, effective demands the DA had made, would have stopped the skyrocketing fuel price, but the ANC chose to inflate prices instead.

The DA solution, which should have been adopted by the ANC government was simple:

1. Extend the temporary relief on the fuel levy, currently R1.50 per litre;
2. Better still, scrap the fuel levy entirely, saving R3.93 per litre;
3. Allow drivers out of the unnecessary R2.18 Road Accident levy; and
4. Deregulate the fuel price immediately, so that competition can drive down prices.

The DA will keep up the fight to slash fuel prices. This announcement does not deter us, but makes the fight more urgent and more meaningful. The DA is determined to make our demands inescapable by this failing ANC government.

The fight against these fuel prices goes on, with more vigour and determination.

Today the ANC government may have chosen to give itself another tax boost, by squeezing us all at the pumps, but these are the actions of government which has long given up on caring for people – and the time is coming for people to give up on the ANC too.