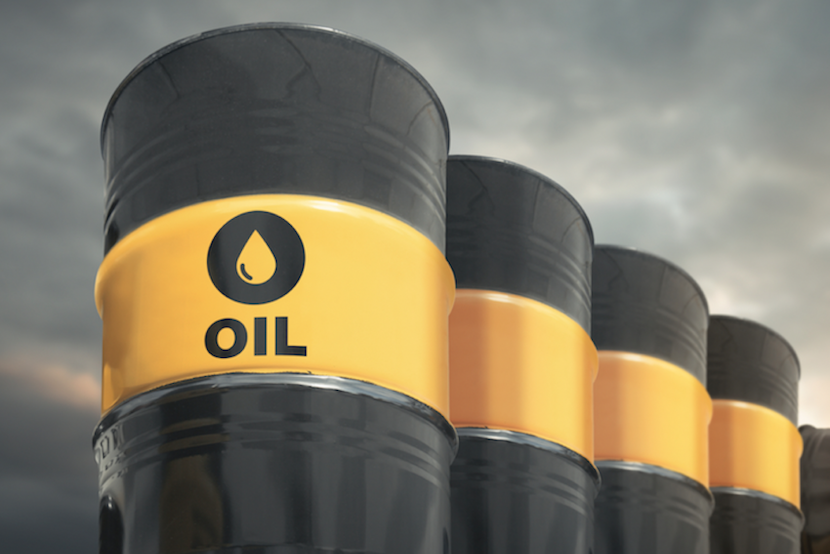 South Africa plans to sell a portion of its strategic petroleum reserve to plug a R6bn hole created by recent interventions aimed at easing the pain for motorists at the pump. How wise is this and what are the options?

At the end of March 2022, Finance Minister Enoch Godongwana said the state planned to use the sale to cover a R6bn shortfall to the fiscus caused by the government’s cushioning of fuel price increases. This was achieved by slashing the general fuel levy by R1.50 per litre for April and May.

There are, broadly speaking, two options on the table.

CERL states, firstly, that the crude oil could be sold outright. This would capture the full value of the crude oil but it would also reduce the strategic petroleum reserves. That emergency stock – considered an insurance policy against global supply shocks – could then only be replenished in the future at an unknown price.

Secondly, a portion of the reserves could be sold while simultaneously fixing a repurchase price for a future date. It’s a transaction known as stock rotation. It would see the reserves temporarily reduced but replenished in the future at a fixed and lower cost.

Which way does it appear South Africa is leaning? The CERL believes the first option is likely being pursued.

“It is not unusual in these times of extraordinarily high prices, as well as a healthy element of physical disruption of crude oil supplies and refined products mainly from Russia, that governments worldwide are deploying strategic petroleum reserves to minimise the pain,” says Van der Spuy.

He explains that if the government was to simply net sell the oil there would be an increased vulnerability to future supply disruptions. South Africa also has a relatively low emergency reserve stock level, believed to be about 10 million barrels. The South African market uses roughly one million barrels per day, which means we have about 10 days’ worth of imports, well below the 90-day commitment advocated by the International Energy Agency.

According to Ganter, the government’s attempts to mitigate the impact of rising fuel prices – compounded not only by the continued conflict in Eastern Europe, but by a weakening rand – should be applauded but are simply not sustainable.

Van der Spuy adds, “You can net sell your strategic petroleum reserve and raise the R6bn, which would be approximately 3.5 million to four million barrels of oil today, but then the question you face as South Africa is you’ll have only five million or six million barrels left. Do you intend to replace those barrels in the future and by selling them today, with the hope of replacing them one day, at what price?”

Further afield, at the end of March, US President Joe Biden also announced the US Strategic Petroleum Reserve would release 180 million barrels of oil – one million a day for six months from May – to curb record-high fuel prices.

The Department of Minerals and Energy has released the fuel price adjustments for May.