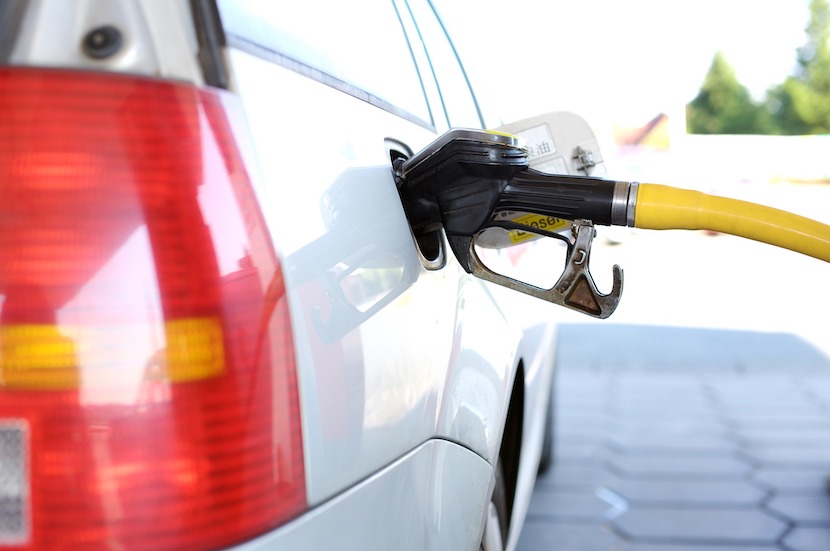 Motorists have been cushioned against rapidly increasing fuel prices by government’s slashing of the General Fuel Levy (GFL) by R1.50 in April and May. The announcement was made by the Finance Minister Enoch Godongwana last week in Parliament as part of “short-term relief measures to address fuel price increases”.

The GFL currently adds R3.85/l to the petrol price and R3.70/l to the diesel price. The Road Accident Fund levy – which wasn’t increased this year for the first time since 1990 – adds an additional R2.18/l to fuel prices amongst a host of other taxes.

To fund the R6bn shortfall from the cumulative R3 cut to the GFL over the two months, government plans to sell off some of its strategic crude oil reserves. But it’s not a sustainable solution.

The Automobile Association (AA) has welcomed the R1.50 reduction of the GFL, but is conscious that this temporary reprieve may only be holding back inevitable pain coming the way of consumers. Had this short-term relief measure not been announced, motorists would have been forking out an additional R1.86/l to fill their tanks with 95 octane instead of 36c/l.

AA spokesperson Layton Beard told BizNews the announcement by Godongwana to cut the GFL came as somewhat of a surprise but is certainly positive for consumers. How exactly the government plans to mitigate record-high increases going into June remains to be seen.

“These increases would have been a lot steeper [without the R1.50 reduction]. They are already going to hit home in the sense that they are steep and it’s going to affect every single South African. They are adding to the record high fuel prices we already have. But they could have been worse. We welcome the fact that the minister cut the General Fuel Levy. I guess the question now is what happens going into June and what’s the way forward for the fuel price? This was a little bit of a cushion to the blow, but it’s not taking all the pain away. We’re still in record high fuel price territory, as is Europe, North America, Asia, and many other countries in the world,” said Beard.

Godongwana also announced that from June government was looking into deregulating the price of 93 octane by setting a price cap. Such a move is aimed at increasing competition by allowing retailers to sell at prices below the regulated cost.

For the full interview with the AA’s Layton Beard click here or watch the video below.

Cobus Lubbe spent over 23 years in the oil and gas industry at both Engen and Shell. Lubbe told BizNews that while recent comments from Godongwana to fully deregulate 93 octane from June, and 95 octane in the future, should be welcomed, not everyone will be celebrating. Petrol attendants jobs will be the first under threat as their salaries and other overheads are factored into the retail margin of fuel.

Lubbe believes that full deregulation is unlikely to ever occur.

“They will never be able to fully deregulate. They can maybe go 80% or 90% but full deregulation will never happen. It can’t. It’s a business structure that just won’t allow it. It’s a step in the right direction. Whether they partially or fully deregulate, as long as they save us money it’s a good thing, irrespective of the reasoning,” said Lubbe.

You can listen to the full interview with Lubbe below.