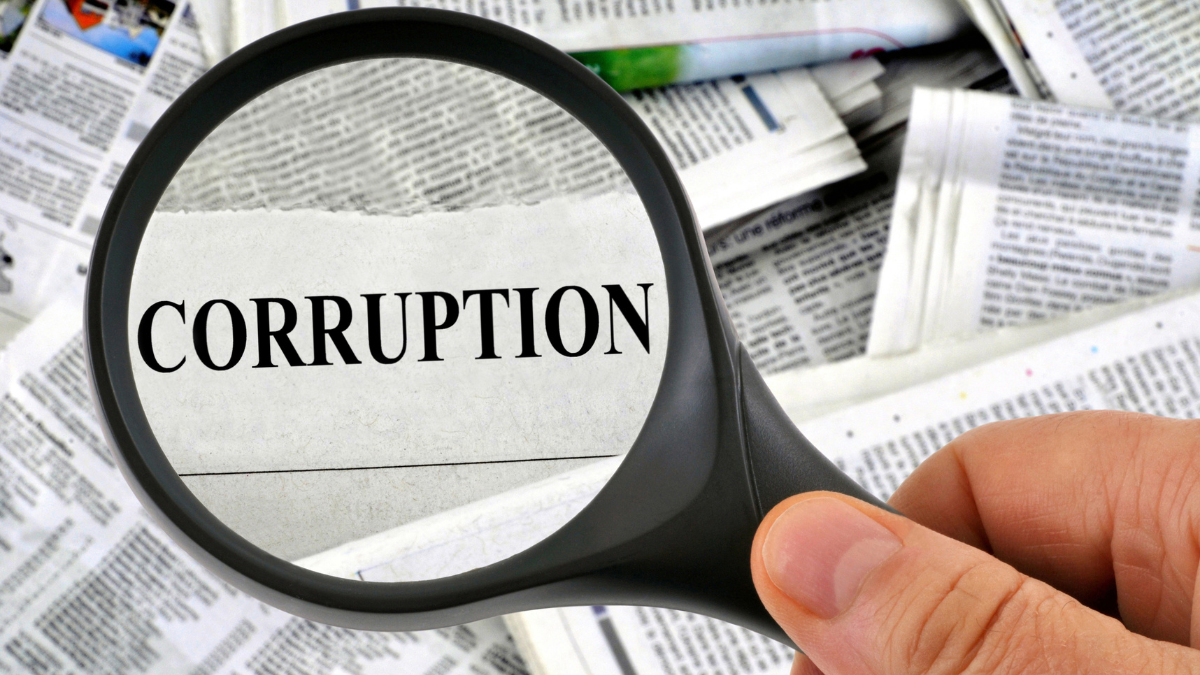 The Register for Tender Defaulters, a database of suppliers guilty of criminal offences and intended as a mechanism to curb corruption, has not recorded a single name, according to a report in News24.

The Register was established in 2004, and it is unclear whether it has ever recorded a name. Those whose names appeared on the register would be barred from doing business with the state.

Towards the end of 2021, Corruption Watch raised the subject of the empty list in a report addressed in Parliament. Deputy President David Mabuza promised that such records would be kept.

More than a year later, no action has been taken.

Another register, the Database for Restricted Suppliers, which does not require a court finding for inclusion, records 97 names.

While the National Treasury maintains the registers, the responsibility for submitting names to them resides with government departments and public sector bodies.