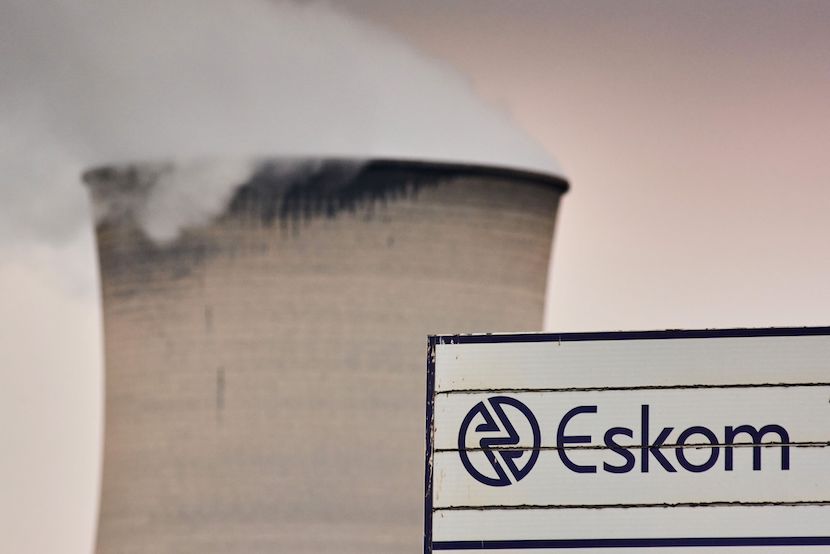 Analysts almost unequivocally agree that the financial health of South Africa’s power utility, Eskom, is the single biggest economic threat facing this country. National Treasury concurs, with Eskom appearing multiple times under the sub-header ‘Risks to the fiscal framework’ (attached below for ease of reference), outlined in finance minister Enoch Godongwana’s full Budget Speech. Eskom’s financial performance has improved under Andre de Ruyter’s leadership and the parastatal managed to drive down debt significantly. There have been notable tailwinds, such as favourable currency movements, which have been one of the primary drivers of debt reduction. Eskom did make a net profit of R9.2bn in the latest financial year, too. However, the debt stands at a staggering R392bn. Asset sales will aid debt reduction, while enhanced operational efficiencies should help with electricity generation, according to the minister. – Justin Rowe-Roberts

Risks to the fiscal framework

Though the fiscal outlook has improved, it is subject to significant risks. These include:

We need to stay vigilant and mitigate the risks where possible.

In the upcoming period, we will do more work to strengthen fiscal anchors.

We will also reduce the continual demands on South Africa’s limited public resources from state-owned companies.

For this reason, SOCs need to develop and implement sustainable turnaround plans.

The future of our state-owned companies is under consideration by the Presidential State-Owned Enterprises Council.

Their future will be informed by the value they create and whether they can be run as sustainable entities without bailouts from the fiscus.

Some state-owned companies will be retained, while others will rationalized or consolidated.

To reduce their continuing demands on South Africa’s public resources, the National Treasury will outline the criteria for government funding of state‐owned companies, during the upcoming financial year.

This, Madam Speaker, is what we mean by tough love!

We are aware that Eskom’s debt situation remains a concern for its creditors and our investors alike.

Government continues to support Eskom to remain financially sustainable during its transition.

We acknowledge, however, that Eskom is faced with a large amount of debt that remains a challenge to service without assistance.

The National Treasury is working on a sustainable solution to deal with Eskom’s debt in a manner that is equitable and fair to all stakeholders.

Any solution will be contingent on continued progress to reform South Africa’s electricity sector and Eskom’s own progress on its turnaround plan and its restructuring.

We expect Eskom to take further steps towards cost containment, conclude the sale of assets and implement operational improvements to enhance the reliability of electricity supply.

The outcome of this work, which is legally and technically complex, will be announced within the next financial year.

Madam Speaker, we have taken action to reform the electricity sector. This encompasses the lifting of the registration threshold of embedded generation to 100 megawatts.

It also includes amendments to the Electricity Regulation Act of 2006, and the new generation projects that are coming online over the next few years.