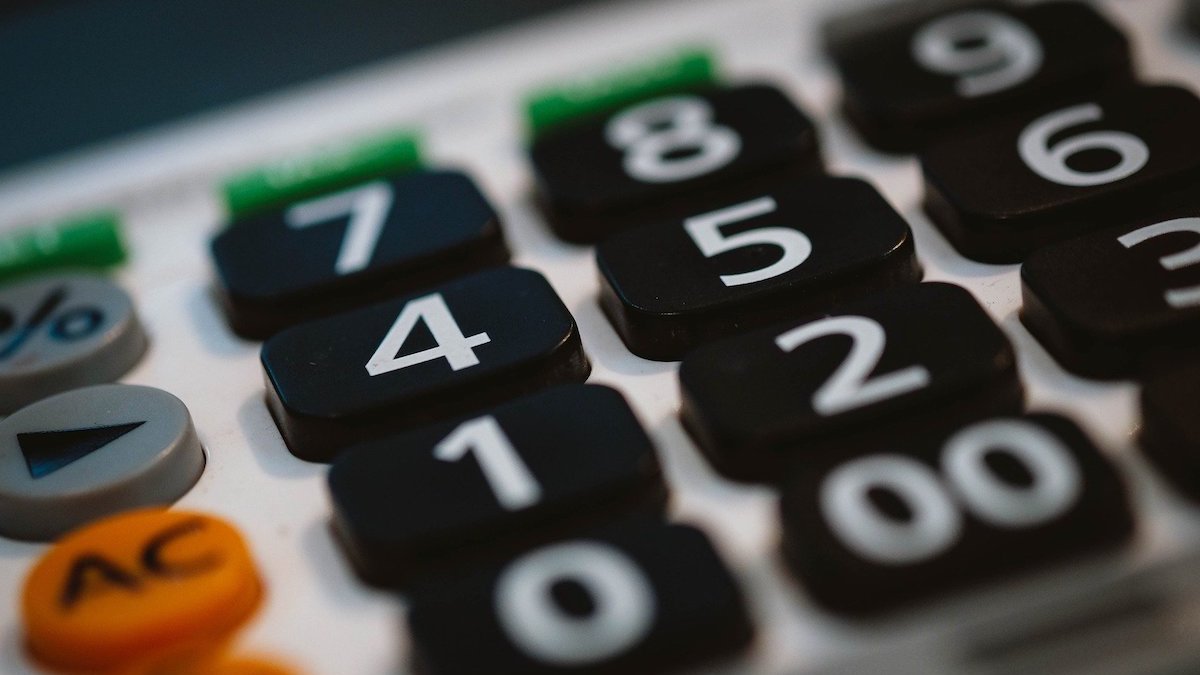 For more MTBPS insight be sure to join Alec this evening at 7pm. You just need to register for the webinar here – https://attendee.gotowebinar.com/register/2749266579740443662