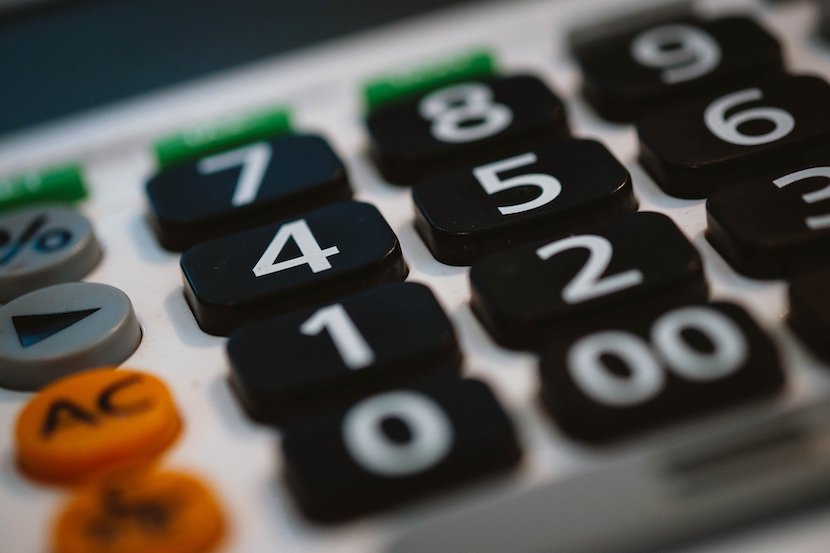 SA Treasury has worked its Budgeted figures on the assumption that the commodity price boom will be temporary, with SA’s primary export earners platinum, coal and iron ore experiencing either pedestrian growth or significant declines. Offsetting this admirable conservatism is an optimistic view that SA’s key import, oil, will decline to below $70 a barrel by 2024. 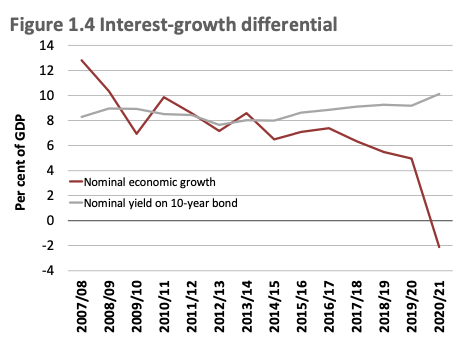