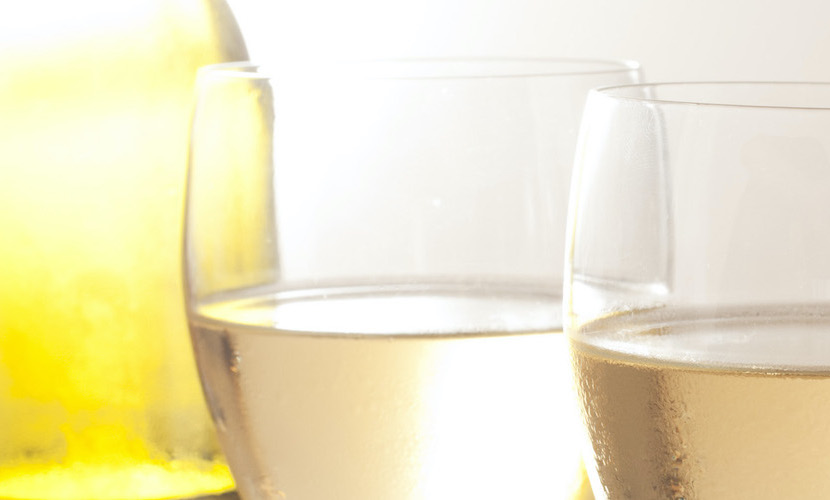 In the late 90s, Johannesburg businessman Andrew Gunn left the hubbub of Egoli in pursuit of his next career move – farming. Described as a “pig in a poke” by Gunn, his apple farm was soon transformed into a gorgeous vineyard. Nearly 25 years later, Andrew Gunn runs Iona, a winery that focuses on just four select wines. Andrew’s wife, Rozy, joined in on the fun too. – Jarryd Neves

Andrew Gunn on the beginnings of Iona:

I’m originally from Johannesburg and had a business which was sold in the mid 90s. I was contemplating my next move and I ended up coming down and looking at a farm in Franschhoek. Fortunately, it was in February – and I’d never been as hot as that. Quite frankly, coming from what was the old Transvaal in those days, a farm is where you can’t see neighbours. To cut a long story short, I ended up buying this farm on top of the southern border of the Elgin Valley – totally surrounded by nature conservation. Our nearest neighbour is like seven kilometres away.

I bought a bit of a pig in the poke. I couldn’t see the wood for the trees. If you come to Elgin in February/March, the trees are groaning with apples. I was fundamentally a businessman and I thought, “surely I can make a living from all these apples”. Little did I realise that the trees were old. They weren’t producing quality.

Andrew Gunn on planting the vineyards:

We planted vineyards in 1998. It was with a bit of skepticism from the likes of Eben Archer and other people in the know. But very quickly, we realised that we’ve got a very unique property. Our first vintage was 2001. That’s another story because I didn’t have a cellar on the farm – I was only able to get enough planting material for two hectares.

He was standing in the doorway at Norman Goodfellows in 2001. He came and introduced himself with your little Coke bottle in hand – so humble and modest – and just so completely and utterly endearing. I said, let’s have this taste – and we did. I tasted the sauvignon blanc and it was just completely different and delicious to anything that I tasted from South Africa before. That was the beginning of our relationship, which has gone on for the next 20-something years. To see Iona go from tiny beginnings to one of the most successful wineries in the country at the moment.

Planting a vineyard and making Solace was really my little way of… at the time – circumstances have changed radically for me – I’d lost a husband and it was my way of taking my pain and transforming it into something. Some kind of a story, some kind of an endeavour. I think it’s what artists have always done. We frame our trauma as best as we can and we kind of make a little offering of it. If our offering is really authentic and selflessly done, it turns into a gift.