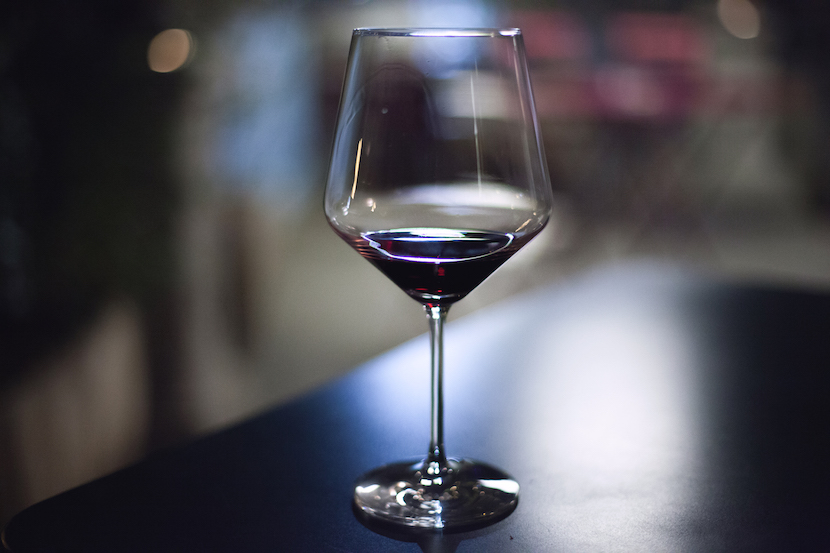 Carrie Adams chats to Mike Ratcliffe, a co-founder and Managing partner of Vilafonte Wines. However, in this podcast, our wine expert chats to him in his capacity as chairperson of the Stellenbosch Wine Route – which turns 50 this year. – Jarryd Neves

Mike Ratcliffe on being the chairperson of the Stellenbosch Wine Route:

I don’t remember exactly when I became chairperson, but it must be something like three years ago. We’ve achieved a lot in three years, Covid notwithstanding. But ultimately, I’m merely a pinprick on the 50-year history of Stellenbosch. On behalf of myself and our board, we’re fully cognisant that we’re standing on the shoulders of giants.

On the history or establishing the Stellenbosch Wine Route:

Some of the stories from when the three founders originally came up with the idea and went to the municipal authorities to establish a wine route –  the red tape that you go through was astounding. I believe that even after they founded Stellenbosch Wine Route in April 1971, it took a number of years before they were actually granted permission to put signs up outside each winery.

It’s amazing how things go full circle, because the signboards that were put up in 1971 are probably still the same signboards up now. That’s actually one of the challenges is signage. So we’re engaging and, I have to say, we are getting positive feedback from [those who run the province.]

On the goals of the Stellenbosch Wine Route:

We actually pivoted our Constitution to refocus the Stellenbosch Wine Route on socioeconomic development – to actually treat wine marketing and wine tourism marketing as number two and number three – but ultimately to uplift our communities through vineyard worker training or to get people trained in the hospitality sector. That has got a big focus for us. It’s also a standing agenda item on every single board meeting. It’s a standard that socioeconomic development comes up first.

On top of that, for me, it’s very important that we defend and protect Brand Stellenbosch. There are numerous case studies around the world, of regions that have done it well – but also case studies of regions that have done it badly. We’re learning from them, but fighting very hard for Brand Stellenbosch and not allowing people to steamroll the brand or use it out of context. The other one is lobbying and advocacy. As a region, we stand together and we’re happy to stand up and fight against injustice or stupidity.

On safeguarding Stellenbosch as a piece of history:

It’s something we’ve spent a lot of time considering. My personal feeling is that we need to assume the moral high ground. A lot of potential negative comments – or negative perceptions – about Stellenbosch are driven by a lack of knowledge [and] also perhaps by lack of sensitivity in the past, from the inhabitants of Stellenbosch to actually acknowledge the perceptions. It’s also in the same way being driven by ill-informed people who have been climbing on the white monopoly capital bandwagon of Bell Pottinger and propagating ideas that are false.

We need to lead from the front. We need to be humble. We need to avoid arrogance. We need to drive the moral high ground. That’s why I am so passionate about adopting socioeconomic development as the single driver of not just Stellenbosch Wine Route, but also Visit Stellenbosch. The entire tourism community has adopted – and is implementing – that as the number one, ahead of tourism, marketing and a head of wine marketing.