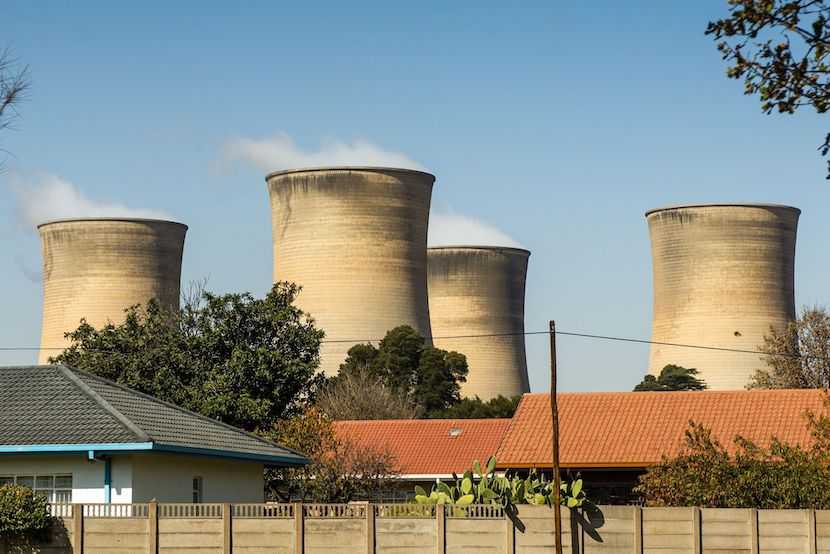 In his SONA, President Cyril Ramaphosa gave an outline of the rescue package for the ailing power utility, which he said was too vital for the economy to fail. Energy experts and the opposition were quick to point out that throwing cash or backing up loans is not enough to solve a problem like Eskom. They were hoping for more details on the restructuring of the country’s all important power utility, while the private sector was also hoping for more clarity on an energy mix around private capital versus state owned capital in the energy industry. The private sector inputs appear to not have fallen on deaf ears as it was recently revealed that a green option to cut Eskom debt repayment is now on the table. This weekend at the G20 summit in Japan, President Vladimir Putin of Russia waved another nuclear carrot before the South Africa delegation saying his country was ready to help South Africa with its nuclear programme, to which Ramaphosa had the sense to reply that South Africa would roll out nuclear power at a pace and scale it could afford and thereby firmly buried the alleged Zuma-Putin nuclear deal. Ramaphosa used the occasion to meet Japanese and South African business men and solicited widely for investment in South Africa. Investment that Ramaphosa would find more difficult to attract if he can’t solve the debt problem of Eskom. The extent of Eskom’s woes has been starkly brought to light in a series of charts by Bloomberg. Its analysis indicates that the bailout by the Government is not nearly enough to get the utility back on track. – Linda van Tilburg

These charts show how much trouble Eskom is in

(Bloomberg) – South Africa’s government is putting the final touches on a R230bn ($16.2bn) bailout package intended to get its debt-stricken state power utility back on track.

Except it won’t be nearly enough.

Eskom Holdings SOC Ltd., which supplies about 95% of the electricity used in Africa’s most industrialised economy, has more than R440bn of debt – about R250bn more than Chairman Jabu Mabuza says it can afford to service. The government aid, which will be dispensed over several years, will mostly be swallowed up by ongoing losses.

Eskom lost at least R25bn in the year through March and isn’t generating enough cash to service both its interest and debt repayments, even though it has secured rate increases of more than 500% since 2007, according to Anton Eberhard, a professor at the University of Cape Town who sits on a government task force advising on a rescue plan. The utility, which is due to release results next month, has endured years of mismanagement, massive cost overruns at new plants and a bloated wage bill.

In addition to the rising operating costs, Eskom needs to invest billions of dollars in new capacity to meet rising demand and replace obsolete plants – while simultaneously spending huge sums on reducing its environmental footprint.
Eskom is engaging with the government about the structure and timing of its proposed support, the utility said in an emailed response to questions.These charts show the extent of Eskom’s problems:

Eskom expects its annual operating and maintenance costs to increase 17% over the next five years. The costs of fuelling its mainly coal-fired plants will probably surge about 50% over the period.

The National Electricity Regulator granted Eskom permission to raise tariffs by an average of 7.6% in each of the three years through March 2022, just over half of what the utility asked for. Power prices in South Africa have climbed by more than double the inflation rate over the past decade.

Eskom employs about 48,600 people, up from 32,600 a decade ago. The utility says it has about 16,000 more workers than it needs, while a World Bank study published in 2016 found it was potentially overstaffed by 66%. Job cuts are a thorny issue: They are opposed by the country’s power labor unions, which played a key role in helping President Cyril Ramaphosa win power.

The utility says it would take R300bn to comply with emissions laws by 2025 at all of its coal-fired power plants – excluding six that it plans to decommission by 2030. But it has committed to spending just R63bn. Eskom will utilise comparatively less expensive equipment to reduce its emissions of particulate matter and nitrogen oxides, and won’t install flue-gas desulphurisation units needed to reduce sulphur dioxide production, other than in two new plants that are under construction.