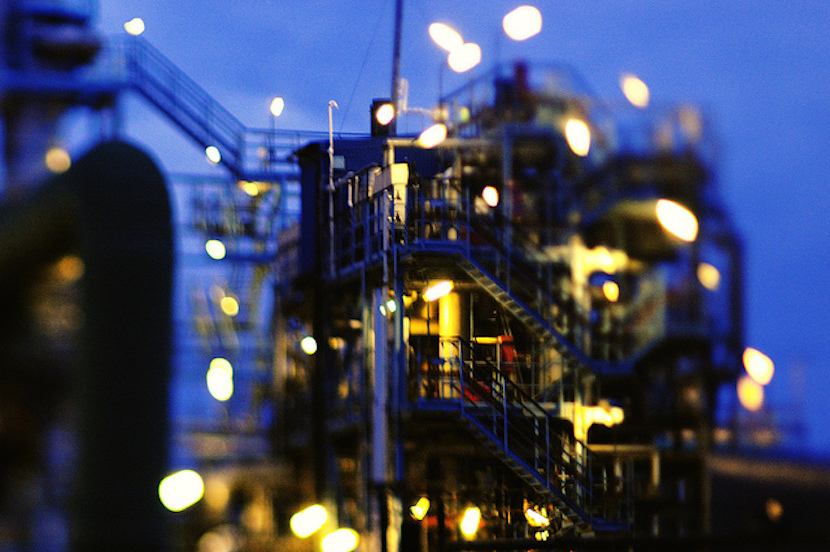 South Africa’s fuel production sector is in trouble. At Sasol’s Sustainability Roundtable, the petrochemicals giant admitted that the country doesn’t have enough natural gas. SA will have to look to its neighbours for sustainable supplies. What seemed like a problem that would need to be confronted in the next decade or so is a problem that will affect the country’s fuel supply by the end if this year. – Melani Nathan

(Bloomberg) –South Africa, which buys nearly a third of its fuel requirements from overseas, is undergoing a surge in imports with the refining industry walloped by the coronavirus and anticipated clean-fuel regulations. There are questions around the fate of five of the country’s six facilities.

PetroSA’s 45,000 barrel-a-day plant is expected to run out of natural gas feedstock next month and Glencore’s Cape Town refinery has been shut since February. Combined they would take over a fifth of the nation’s processing capacity offline. Petroliam Nasional, Sasol and Royal Dutch Shell Plc are reviewing their plants.

The shrinking refining industry could add to job losses in a country already facing a 30% unemployment rate. The pandemic has squeezed refiners’ margins while a pending clean-fuels policy is likely to increase their costs as they upgrade machinery. Africa’s most industrialized nation imported 135,000 barrels a day of clean fuels last year, and shipments are expected to rise 16% in 2020, according to energy consultant Citac.

“It goes without saying that if we lose current refinery capacity, more products will be imported to ensure security of supply,” said Avhapfani Tshifularo, executive director of the South African Petroleum Industry Association. The trade body is in talks with the government about challenges “such as demand destruction due to the Covid-19 pandemic, pressure to decarbonise and low refinery margins.”

Refineries around the world have been hit hard by the Covid crisis, slamming profitability as Europe and America grapple with deep economic trouble. Shell this month said it will shut the Convent refinery in Louisiana as it focuses on six hubs globally, and couldn’t find a buyer for the U.S. plant.

The oil major is also a partner with BP in South Africa’s biggest processing facility, Sapref. The refinery is not among the six hubs that Shell plans to retain, and the company is “currently reviewing our shareholding,” a spokesperson said.

Output at PetroSA’s 45,000 barrel-a-day Mossel Bay gas-to-liquids plant has declined for years, and may cease completely in December with gas fields nearing the end of their life. Engen, a unit of Petroliam Nasional, has said options remain under consideration for its 120,000 barrel-a-day plant after a local news website reported that it’s expected to shut in 2023 and may be converted into a fuel storage terminal.

Sasol has been deciding on plans for its Natref refinery since conducting a review of the plant. It owns 64% of the business with Total holding the remainder.

South Africa announced a Clean Fuels II policy in 2012 to cut sulfur levels in gasoline and diesel. While the rules haven’t yet been implemented, they could affect refinery configuration when they’re enforced. Sasol declined to provide an update regarding Natref, saying that it doesn’t comment on commercially sensitive processes or market speculation.

Amid the gloom, there has been a rare investment in the sector. Sasol plans to spend as much as R6bn ($390mn) to upgrade the 150,000 barrel-a-day Secunda synthetic fuel operation to meet the cleaner fuel standard by 2025.

The industry body Citac estimates there could be some relief with fuel imports expected to drop 2% next year.

That could depend on when Glencore unit Astron Energy restarts its Cape Town refinery. The facility closed in February for annual maintenance and has yet to resume full operations following a fatal explosion on July 2.

Astron intends to resume operations, “but it remains too early to determine when that will be,” a spokeswoman said. Until then the company will ensure security of supply for gasoline, diesel and marine bunker fuel, she said.