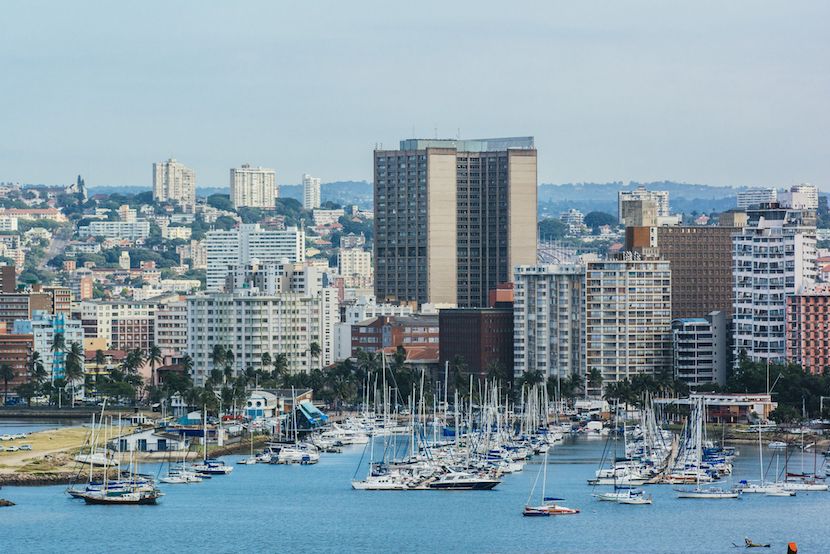 Loadshedding, a word that strikes fear into the heart of many South Africans, has sadly become the norm for many. Blackouts plague the entire country, with businesses suffering due to the consequences. The South African government, thankfully, has now removed a 1MW cap on private power generation. The limit was raised substantially to 100MW, much to the relief of South African business. Now unreliable power supply can be mitigated, taking pressure off the ailing economy. In an interview with BizNews, Neal Froneman said “it’s really good news. It just blows my mind that it took so long. There’s no doubt it’s going to release a lot of additional investment but we not going to see the results tomorrow.” Below, Bloomberg reports that Ethekwini, a South African municipality, has sought proposals for “the construction of 400 megawatts of power generation”. Bloomberg reports that this will allow them to source their own power and pivot “sources of energy that produce less or no greenhouse gas emissions.” – Jarryd Neves

(Bloomberg) – Ethekwini, the South African municipality that includes the port city of Durban, plans to seek initial proposals for the construction of 400 megawatts of power generation. The so-called request for information will be the first by a South African municipal area since the government said last year that cities could buy electricity from providers other than Eskom, the state utility that’s subjected the country to intermittent outages for over a decade.

The city will seek proposals next week for power generation from any technology, Sibusiso Ntshalintshali, project manager for renewable energy and gas at Ethekwini municipality, said by phone on Wednesday.

In addition to freeing cities in Africa’s most-industrialised nation from recurrent power outages, sourcing their own power is an opportunity to pivot to sources of energy that produce less or no greenhouse gas emissions. Almost all of Eskom’s power comes from coal.

Johannesburg and Cape Town have similar plans. The City of Johannesburg will issue a request for information for the construction of a 150-megawatt solar plant, 50 megawatts of rooftop solar panels and the refurbishment of an idle gas-fired plant that could generate 20 megawatts in September, the municipality said in a presentation early last month. It will also seek information for the installation of 100 megawatts of battery storage.

The cities will buy the power from private operators that construct the plants rather than run them themselves.

Ethekwini’s request for information will be followed by a more formal request for proposals, a key step to getting projects off the ground, by the end of the year.