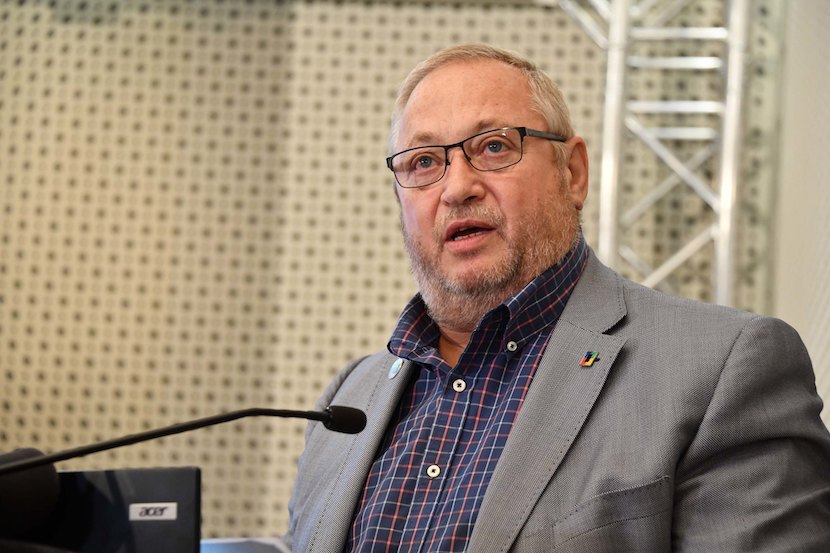 Chief executive of Sibanye-Stillwater and renowned deal-maker Neal Froneman was the flagship speaker on the BizNews Power Hour, as the veteran mining executive struggled to contain his excitement regarding the easing of regulations on independent power producers. With many international institutions and foreign investors labelling Eskom as the single biggest threat to South Africa’s financial wellbeing, the news is welcomed with open arms. Given the dependence of electricity generation for consumer and business confidence, the president’s decision is some much needed good news to corporate South Africa. – Justin Rowe-Roberts

It’s really good news. It just blows my mind that it took so long. There’s no doubt it’s going to release a lot of additional investment but we not going to see the results tomorrow. It was always one of these things that was on the backend, it created risk cause anything above 10 megawatt (“MW”) you had to go to NERSA, the regulator to get approval. Higher risks means a greater discount factor when you calculating returns and so on. But it’s good news. We need many more reforms like this.

On how long he’s been trying to implement independent power generation at Sibanye:

We’ve been at it since around 2015. We did back off for a period and started pushing again a few years back. This is just one aspect, however it is a very important aspect. I think the transformation of Eskom is absolutely necessarily because we still need to get to the point where we can wheel power between our operations.

On whether Sibanye will be implementing renewable energy plants:

Absolutely. As I said on this programme before, there’s three reasons – it is cost effective, we need reliable supply and we need to get our carbon emissions down otherwise we going to have massive problems selling our products in future.