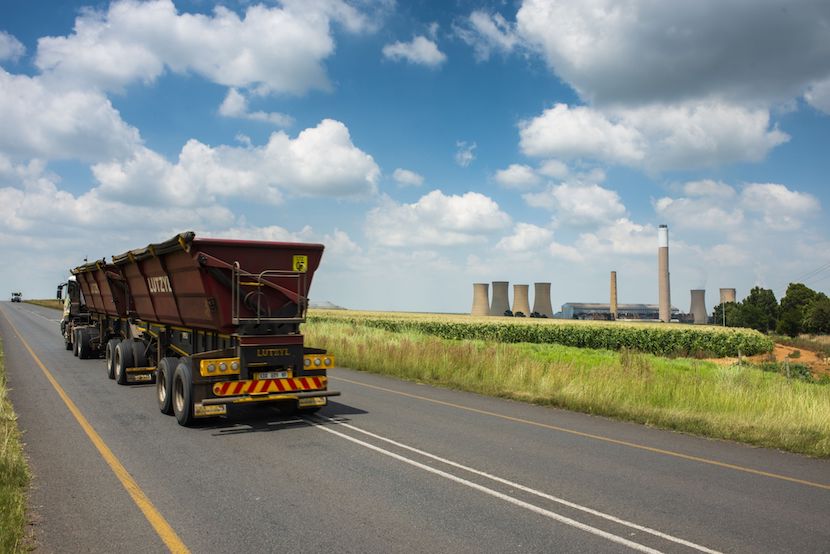 It might be too early for the alternative energy activists – and level-headed business folk come to that – to begin dancing in the streets. Yet it seems 2022 is going to be the Year of (slowly) Re-energising – if what President Cyril Ramaphosa promises comes to fruition. He says the 55-year-old Komati power plant will shut down next year to enable conversion to generate energy from renewable sources – probably solar – as part of SA’s first tentative step to catch up with the world’s fast changing economy. The pilot project will mitigate, but probably not avoid, almost certain punitive trading measures trundling down the tracks against carbon-intensive energy producing countries. Komati’s first coal-powered generator went into service at the end of 1961, and the last machine was commissioned early in 1966 – at a cost of just over R80,000,000 of which about 80% was spent in South Africa. SA aims for net-zero carbon emissions by 2050. Article republished with permission of MyBroadband. – Chris Bateman

President Cyril Ramaphosa has officially announced that Eskom would convert its Komati power plant to generate energy from renewable sources.

“Eskom will be undertaking a pilot project at its Komati power station, which is due to shut down its last coal-fired unit next year, to produce power through renewable energy,” Ramaphosa said in his newsletter to South Africans on Monday.

Reuters reported in July that the site of the Komati power plant could be used as a solar-energy farm.

Ramaphosa said that the Komati project would be a good example of how South Africa can move away from coal dependency.

He also discussed the potential economic risks the country could face if it fails to achieve this goal.

“South Africa’s trading partners are likely to increase restrictions on the import of goods produced using carbon-intensive energy and we are likely to face trade barriers to the products that we export,” the President said.

“We will also pursue ‘green’ industrialisation, such as manufacturing using green technology and a shift to the production of electric vehicles.”

Emphasising the risks of climate change, the President also outlined government’s plans to move towards net-zero carbon emissions by 2050.

South Africa’s electricity sector contributes 41% of South Africa’s greenhouse gas emissions and will be the first phase of the transition.

“It will be the quickest industry to decarbonise and will have a beneficial impact across the economy,” he said.

Eskom said it would need R149bn to shut down most of its coal-fired plants by 2050.

Andre de Ruyter, CEO at Eskom, created a funding plan involving a multi-lender loan facility from development finance institutions that would be paid out in segments over several years to obtain the required funds.

The power utility’s head of Just Energy Transition, Mandy Rambharos, indicated that the decommissioned power plants might be re-purposed, and the sites used to produce power from renewable energy or natural gas.