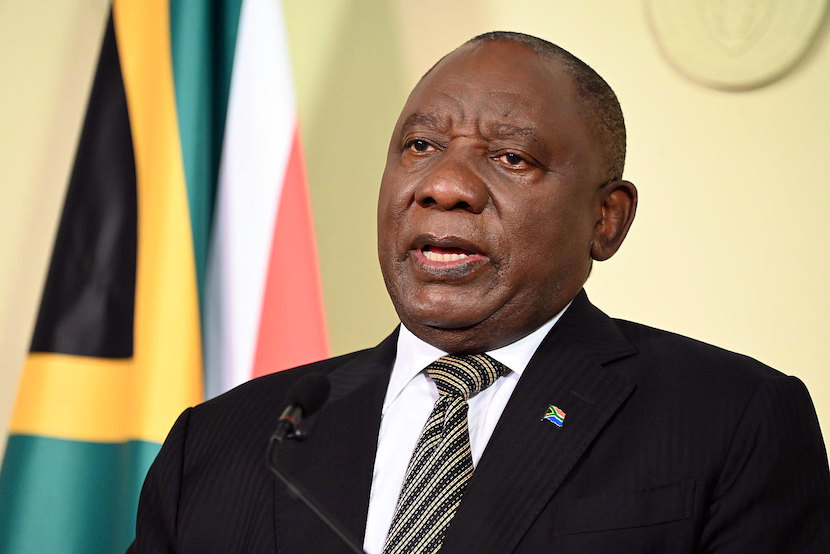 “We need grant funding to help us transition,” he said. “If we get the funding we will migrate far quicker to renewable energy.”

Africa is the continent most vulnerable to the impacts of climate change, even though the region accounts for around 2%-3% of the carbon dioxide emissions from energy and industrial sources, according to the United Nations.

South Africa, the highest carbon emitter in the region, will be attending the COP26 climate change conference in November and the country will present proposals and ambitious targets agreed to between government and industry, according to Ramaphosa.

“We are victims of what the developed countries did in the past,” he said. “We want support and we want grant funding to help us transition from fossil fuels to renewable energy.”