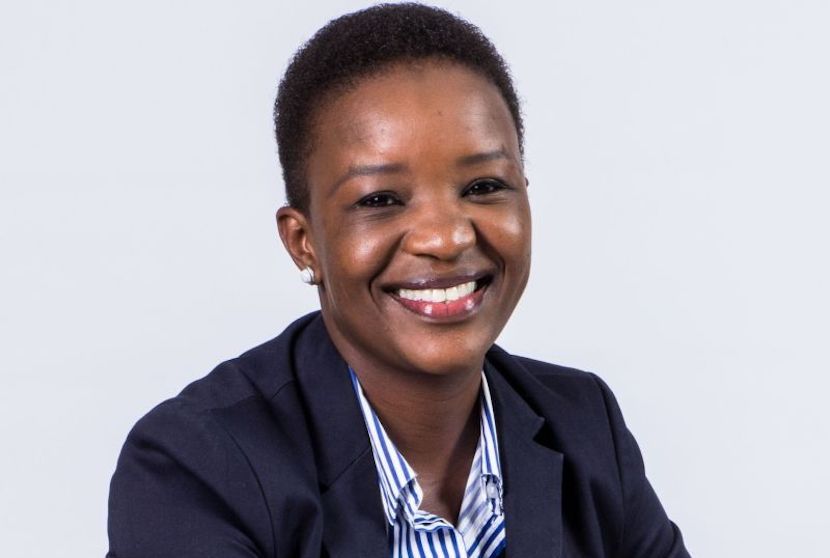 Scopa chairman Mkhuleko Hlengwa can bluster all he wants; holding the current reformed Eskom board accountable for the sins of its predecessors will not fly. Even if it has not met 14 of the 23 ‘recommendations’ his committee made in 2019 when it visited Medupi and Kusile power stations. His thin reasoning smacks of political grandstanding, which led to Eskom board member Busisiwe Mavuso walking out of his committee meeting after some MP bullying. Standing committees need to show they are holding SOE boards accountable, hence the clumsy scapegoating of Ms Mavuso and her CEO André de Ruyter. It smacks of the EFF’s protest outside Eskom head offices demanding De Ruyter’s resignation because of blackouts. Ideologically, the EFF and the ANC are closer than most other parties, so the ANC-loaded Scopa interrogation makes sense. While Hlengwa says he agrees that Eskom is an ANC mess, telling Mavuso to “behave herself or leave” when her responses don’t tally with Scopa’s grandstanding is patriarchal political bullying. Story courtesy of MyBroadband. – Chris Bateman

Eskom showdown — “This is the ANC’s mess”

Eskom board member Busisiwe Mavuso stands by her statement that the power utility’s current management team cannot be the “fall guy” for the ANC-led government’s mess.

During an interview with 702’s Bongani Bingwa, Mavuso said she would not allow Eskom CEO André de Ruyter and his team be blamed for the significant debts incurred by the power utility under the ANC’s leadership.

“I’m on record as saying, yes we must and should be held accountable for the decisions that we have made during our tenure, but unfortunately, there are things that we cannot answer to, and not because we don’t want to, but because they pre-date this board,” she said.

She added that the Standing Committee on Public Accounts’ (Scopa) chairperson, Mkhuleko Hlengwa, should not ask questions he does not want the answers to. Scopa’s meeting with Eskom featured a heated discussion between Hlengwa and Mavuso.

Mavuso told 702 she had taken issue with how Hlengwa had framed the meeting and the resulting questions and answers session.

She said Hlengwa had made clear Scopa would hold someone in the meeting responsible for what had gone wrong at Medupi and Kusile. A member of the committee then asked a question about De Ruyter’s performance agreement.

Responding to this question and Hlengwa’s choice of “framing”, Eskom board member Busisiwe Mavuso declared that Eskom’s current management team would not be the “fall guy” for the mess the ANC-led government had created.

Following the statement, Scopa chairperson Mkhuleko Hlengwa gave Mavuso an ultimatum, saying she should either “behave” or excuse herself. Mavuso opted to excuse herself.

“I don’t even know what behave means in this context,” Mavuso said in the interview.

“What does behave mean? Does behave mean ‘answer the way I expect you to?’ ‘I had better like the answer that you are going to give me or else’?”

JUST IN: #Eskom Board member Busisiwe Mavuso has walked out of the Scopa meeting. An argument broke out when she spoke about the issues Eskom faces today is due to the failure of the ANC & chair of Scopa Mr Hlengwa not happy with the response calling it theatrics. #eNCA pic.twitter.com/1fR3s1iNuG

“Miss Mavuso would well find that some of us, in our political capacities, agree with her that this is an ANC mess. That is not in dispute,” he said.

“She raised the right issue in the wrong meeting with the wrong people. We were not there on a political expedition. We fully understand the gravitas of the issues at Eskom.”

Hlengwa also explained why Scopa was displeased with Eskom’s progress.

The committee had given the power utility 23 recommendations during its visits to Kusile and Medupi in 2019. Eskom had only achieved nine of the recommendations, leaving 14 incomplete.

“We went to Eskom in 2019 and met with the board after our visit to Medupi and Kusile. This was a follow-up visit modelled around the same framework,” he said.

“We made 23 recommendations to the Eskom board and executives. Nine of them have been met, and 14 have not been met.”

Hlengwa added that Scopa had made it clear to Eskom that the “buck stops with them” as the accounting authority.

“They have to answer. There is no way around it,” he said.

Using Kusile as an example, he said that during Scopa’s visit to the power station – which Eskom had committed to having completed in 2023 – the power utility revealed that it would only be ready in 2024.

“She [Mavuso] speaks about Kusile being completed in 2023. That was the commitment made in 2019, but in this oversight visit, they have moved that now to 2024,” Hlengwa said.

Hlengwa reiterated that Eskom is not delivering on its core mandate to supply electricity to the grid.

I support Busisiwe Mavuso 100%, as she has warned about political interference at Eskom for a while. SCOPE chairman has handled the whole situation with sexism undertone and it had the unpleasant ‘she is too emotional’ after taste.

“Behave or excuse yourself” was a threat.