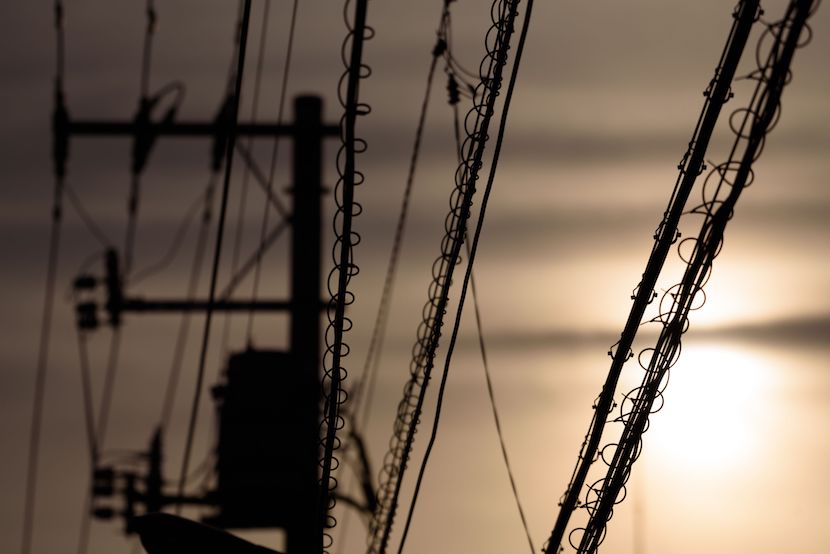 If you have a bent for comparative data, this story will serve you best. However, if – like me – you get turned off by such things, the most important take-home message from the MyBroadBand piece is that severe load-shedding this year is already twice that of last year. The other take-home is the all-important EAF (energy availability factor) of Eskom’s generating fleet for the year so far, stands at 58.64%, compared to 61.79% in 2021; these ‘degenerated’ stats bode ill with winter demand yet to kick in. If Eskom continues to implement load-shedding, (as announced), until Monday, 9 May 2022, at 05:00, it will mean it would have reached 50% of the total days of load-shedding implemented in 2021, with seven months and three weeks still to go this year. Conclusion? We’re in for a rough winter and making alternative heat, light and computer (plus anything else you consider essential), power plans is the smart thing to do. – Chris Bateman

While Eskom has implemented load-shedding on fewer days in 2022 than in 2021, the number of hours of rotational power cuts has been higher this year.

Eskom COO Jan Oberholzer provided the data in response to MyBroadband’s questions during a recent media briefing with updates.

According to the CSIR, 2021 was the worst year of load-shedding when looking at the amount of power shed from the grid. There were significantly more days of stage 2 load-shedding last year than 2022: 27 compared to 17. However, the most severe stage of load-shedding reached during this period last year was stage 3, which was implemented only on two days.

The table below compares the number of days and stages of load-shedding implemented from January to April in 2021 and 2022. With this week’s load-shedding yet to be counted, the 2022 line is expected to pass 2020 in early May.

If Eskom continues to implement load-shedding until Monday, 9 May 2022, at 05:00, it will add at least another five days. That means Eskom would have reached 50% of the total days of load-shedding it implemented in 2021, with seven months and three weeks to go in 2022.

Maritz also pointed out a concerning trend ahead of the winter, when electricity demand typically increased.

In the previous two years, the country barely had load-shedding during April, while 2022 had eight days. That indicates the system could be in a worse state than it was around the same time last year.

Eskom’s weekly system status report is further evidence of this, showing the energy availability factor (EAF) of its generating fleet for the year was 58.64%, compared to 61.79% in 2021.

The trend is particularly worrying considering Eskom is heading into a period when it will significantly reduce scheduled maintenance.

Eskom uses the summer months with lower demand to take off around 5,000 MW to 7,000 MW of capacity for maintenance. Oberholzer said this has already been reduced to 4,000 MW and will be cut by a further 1,000 MW in the coming weeks. This is to ensure sufficient capacity is available for the winter when the system needs to be prepared for more radical demand fluctuations.

Oberholzer acknowledged it was impossible to give an accurate load-shedding outlook on the winter as the forecast could change quickly due to the system’s unreliability.

The chart below compares the full days of load-shedding in 2020, 2021 and 2022 with data provided by EskomSePush.