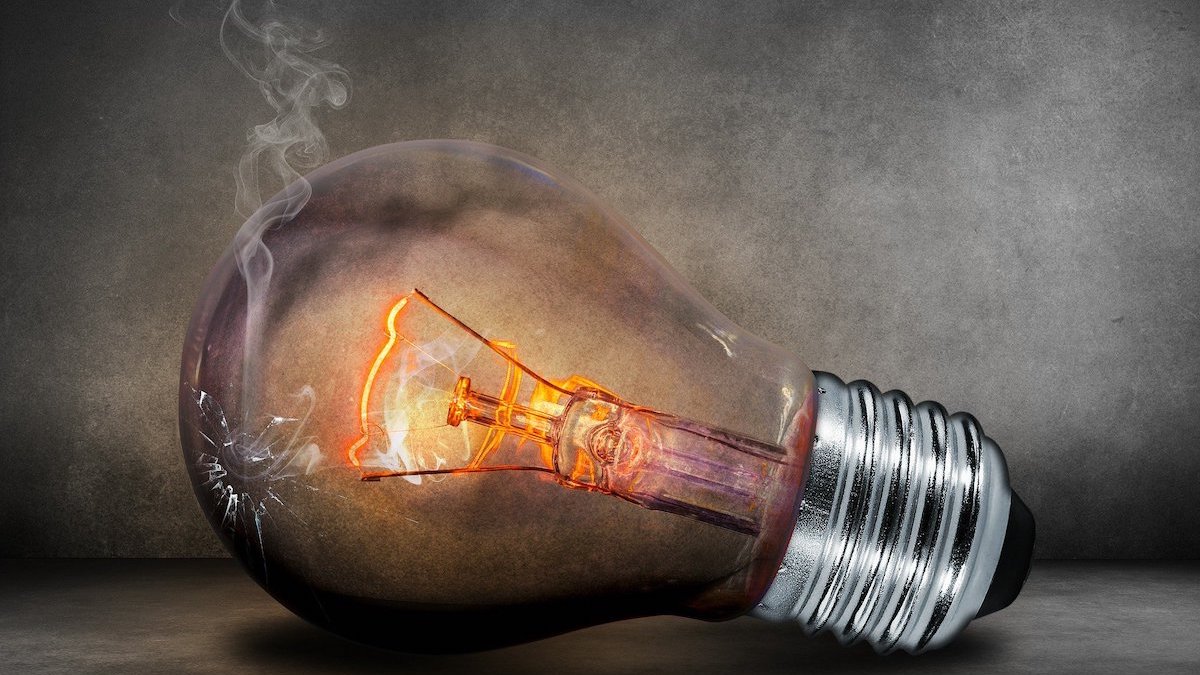 Yes, the erratic power service offered by Eskom could get worse, according to Tom Head of The South African. If Eskom’s problems continue and the painstaking round of Stage 8 cuts don’t go far enough, South Africa could potentially experience a ‘total blackout’. And in the event of a total collapse of the grid, it could take weeks for the country’s power to be restored. So treasure the two hours of electricity between your 4-hour loadshedding cycles – who knows what fresh horror is looming? – Sandra Laurence

Eskom has published details about the post-loadshedding process, and what would happen if things like targeted power cuts failed to prevent a major disaster. The firm has revealed that, in the event of grid collapse, South Africa would be left without electricity ‘for weeks’.

In Eskom’s worst case scenario, Stage 8 seems like a luxury…

The rather gloomy update was published earlier on Tuesday. South Africa’s worst-performing utility has currently got the country at Stage 5 of loadshedding, down from a peak of Stage 6 over the weekend. Some, however, suspect that Eskom secretly went even further.

What happens if loadshedding fails?

Eskom has previously explained, in great detail, how loadshedding is actually enforced to prevent a total grid collapse. But what would happen if a painstaking round of Stage 8 cuts didn’t go far enough? At this point, it is said, South Africa would be exposed to a ‘total blackout’.

In an infographic shared by the firm, they reveal that there’d be no time to prepare the country for a long-lasting blackout, and coming back from this point would take a vast amount of time. Eskom warn that a recovery from this lowest possible ebb ‘would take a few weeks’:

“If preventative measures like loadshedding prove to be insufficient, the national grid will collapse. A blackout is unforeseen, and therefore, the system operator would not be able to make any announcements in advance.”

A national blackout will have massive implications, and every effort is made to stop this from happening. Depending on the nature of the emergency, it could take a few weeks for the grid to completely recover from a blackout.” | Eskom