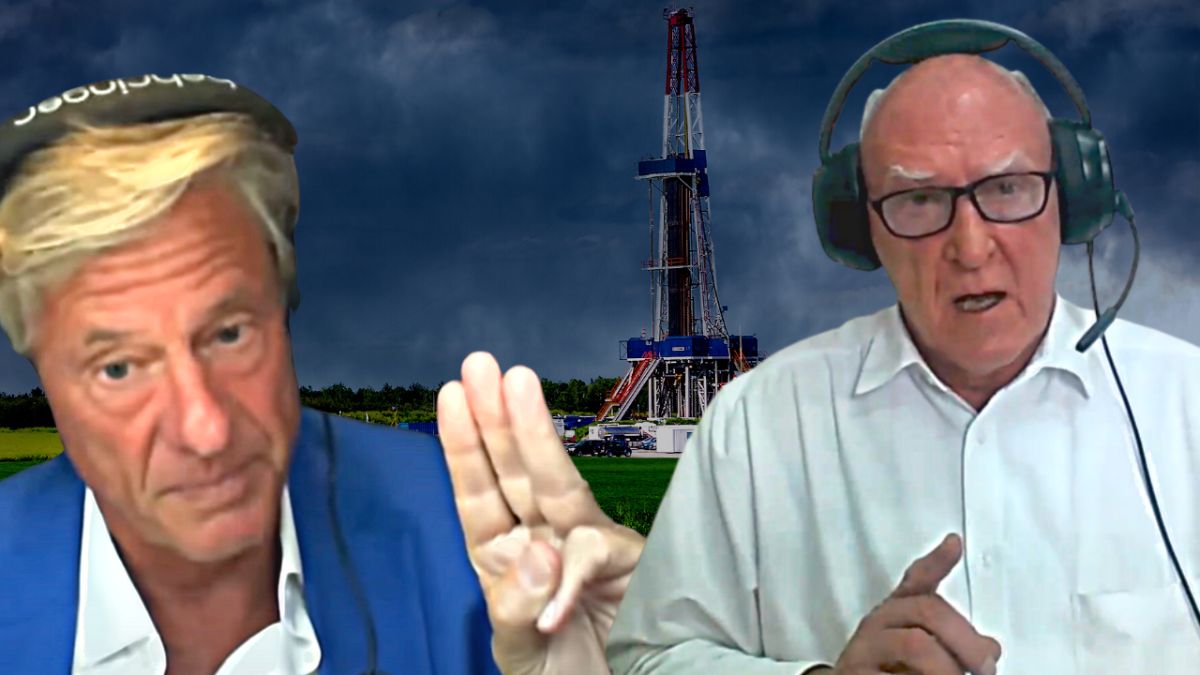 Graaff-Reinet attorney Derek Light, who has been intimately involved in the Karoo Shale Gas saga since 2009, dispels what he refers to as “myths” that Rob Hersov is so excited about. Light reckons popular assumptions around the size and value of the alleged gas deposits in central South Africa are massively exaggerated – and those like Hersov who are lobbying for their rapid exploitation are irresponsible. He spoke to Alec Hogg of BizNews.

05:32: Why the reserves estimated by Hersov are incorrect

09:13: How the myth that a lot of gas was found in the Karoo was established

14:29: Where the EIA is getting its numbers from

17:41: Johann Rupert’s position on the matter

The information your previous guest followed is not correct. It’s totally over estimated, the reserves are totally over estimated. We don’t have 392 trillion cubic feet of shale gas in this country. In fact, it may be none. The study conducted by the CSIR, and I can read you as heading in one of the chapters, simply says this: The total quantity of shale gas that occurs within the study area, that’s the Karoo Basin, is uncertain. As to where exactly it may be concentrated, firstly, where is this gas? And there may be no economically viable extractable gas. And it’s a problem, because the oil and gas companies use those figures to promote their position when they approach the public and in the public participation process, because it advances their position because they create expectation in our communities of substantial job opportunities, massive economic benefits to this country and to communities. And it’s misleading because it’s not yet established. And the available evidence indicates that there’s going to be substantially less gas.

I think he’s a little arrogant, you know. And if you’re going to make sweeping statements that thousands of people read and are motivated by, you psych up a community and the country with prospects that are not going to be realised. And it’s irresponsible. One must approach these things objectively and inform yourself fully before you make public statements. And we did the same. And we said to government, you must do the same. And that is being done. And the results from the University of Johannesburg suggest that these gas formations are over mature. There is no available gas. It’s migrated or dissipated.