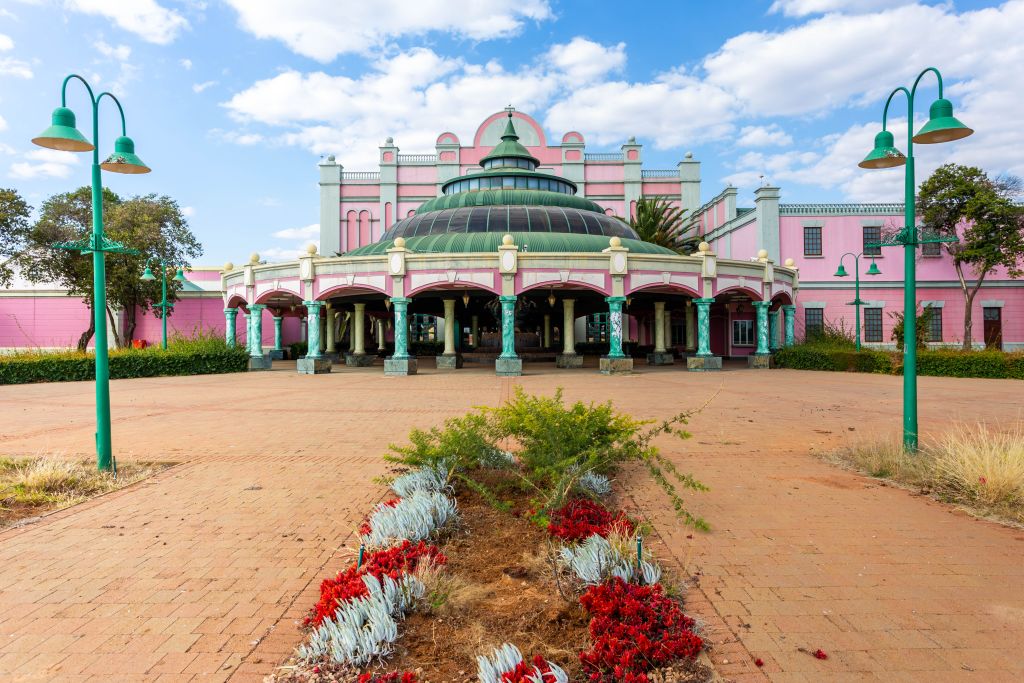 Sun International’s Carousel Casino license has been sold and a management company has been appointed to run the casino. As one of South Africa’s oldest casinos and entertainment centres, it opened in 1991 and is located north of Pretoria, consisting of vacant land, a casino, hotel, and a game farm with redevelopment opportunities. According to the company, the casino, as well as the hotel bars and restaurants are set to reopen on 15 December. – Denise Mhlanga

Sun International has announced that the company has sold its Carousel Casino licence, subject to its receiving regulatory approval.

A regulatory application has been submitted to the North West Gambling Board and this will now follow due process. In the interim, Sun International has appointed a management company to run the casino.

Sun International CEO Anthony Leeming said, “Earlier this year we said we would not reopen the Carousel Casino after lockdown restrictions were lifted. This remains the case. By having the management company run the casino, we will be protecting the livelihoods of many previous staff who can now be re-employed.”

The group remains the legal owner of the gambling licence until they receive Gambling Board approval for the sale. He says the Carousel Casino will no longer form part of the Sun International Group. It will not receive benefits from the group’s Most Valued Guest loyalty programme, he said.

Carousel Casino opened in 1991, and the property consists of a 57 room hotel, 369 apartments that formed part of the staff village. It offers 55 000m2 of space for retail development, and 582ha of undeveloped land.

The casino, as well as the hotel bars and restaurants are set to reopen on 15 December.