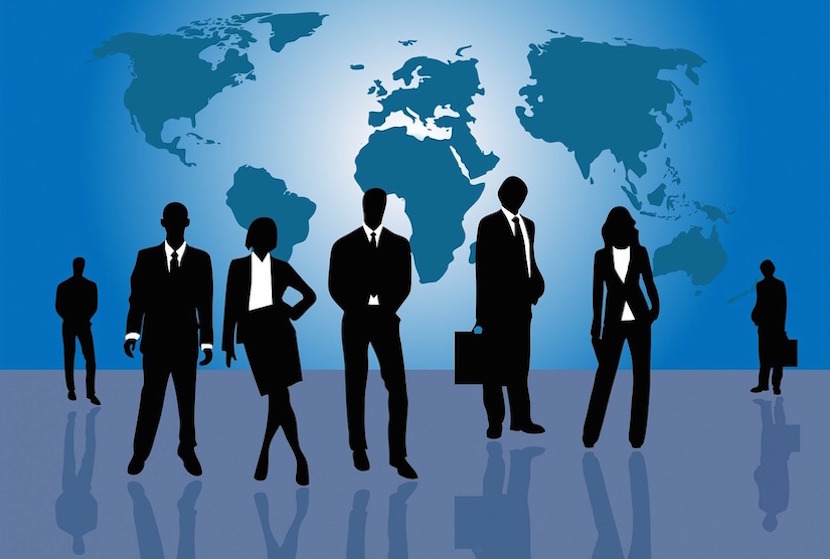 CEO activism is a phenomenon that is quite new and it seems to be growing. Executives are increasingly taking public stands on political and social issues which does not relate to profits. Until recently, corporates leader would have been reluctant to become too involved or speak out about politics and other contentious issues like race, gender, immigration and the environment but that is changing. Professor Kenneth Ameashi gives some examples of prominent CEOs like Tim Cook from Apple who have started speaking out on social issues. In South Africa, CEOs did unite under the Save South Africa banner against Jacob Zuma and the Gupta family, but they are mostly regarded with suspicion as they are viewed to be part of the problem. This makes it tricky for prominent businessmen and founders to bring home the message that they do want to do the right thing in South Africa. Johann Rupert and other prominent CEOs and founders appear to be in a Catch-22 situation; they are damned if they do speak out and damned if they don’t. The danger of this constant condemnation is that they could totally withdraw and the many communities that they help, will suffer. Professor Ameashi writes in the Conversation that ‘business leaders can no longer stand by and watch from the sidelines’ and he plots a course of action for CEOs to bring ethics into their businesses. – Linda van Tilburg

Chief executive officers (CEOs), like ordinary citizens, are driven by their values and convictions. These may not necessarily be just ‘good for business’. Examples abound. Tim Cook, CEO of Apple, speaks strongly for the LGBT community. Salesforce CEO Marc Benioff speaks strongly against pay inequality. Laurence Douglas Fink, chairman and CEO of BlackRock, is passionate about the incorporation of environmental, social, and governance risks in investment decisions and is against shareholders taking very short-term views.

One thing common among these examples is that the debate on how good or bad leaders’ convictions are for business is not yet settled.

When it comes to social injustice or politics, business leaders can no longer stand by and watch from the sidelines. They must take action: their employees, customers and society expect them to. But their political views might not align with some of their employees or corporate partners, so how are they supposed to take a stand and please everybody at the same time?

New ways to relate to society

Stakeholders are not unreasonable. They understand that individuals are free to uphold and air views they are passionate about. They respect such leaders, even when they disagree with them. What they do not like is prevarication and hypocrisy. They can easily see through that when it happens.

The former CEO of Unilever, Paul Polman, was passionate about sustainable development goals. He did not hide this passion. He even challenged the market on quarterly reporting of performance, preferring a long-term agenda. Unilever did not suffer as a result.

Contrary to Polman’s position on sustainability was the view of Steve Jobs, the former CEO of Apple. Despite his stance, he was believed as someone who stood for his passion in technology and innovation.

In other words, the problem is not necessarily having a political view. But what happens when a leader’s decisions have an indirect negative impact on the business? An example could be boycotting a market because of social injustice, and this leading to reduced revenues.

Imagine a situation where a CEO decides to take a strong stand against bribery and corruption. Or perhaps the business operates in an environment where bribery and corruption is rife and normal or where wielders of state power are inclined towards poor governance. This is common in many emerging economies with very weak market and democratic institutions.

In such situations, it would appear that doing the right thing is a luxury (unless it pays). The incentive to act responsibly would be very low – leading to a fragmented two-tier market system. How can a CEO who still wants to do the right thing compete in such a harsh environment?

Innovation and creativity might hold the key to success here. Colleagues and I have published a book, Africapitalism, Sustainable Business and Development in Africa, that sets out new ways for businesses to relate to society and meet its needs.

In it we share what we call CLEAR strategies, each letter standing for an action businesses can take to contribute to sustainable development goals.

Collaborate. The idea here is for CEOs to enrol other actors in their institutional change initiatives (such as setting standards). This might involve partnerships with non-business actors like the NGOs. There are also occasions when it might be better for CEOs to go it alone, especially where there is a clear competitive advantage to be gained by doing so. A CEO needs to decide on when and how to collaborate in pursuing a responsible business practice agenda.

Lobby. CEOs keen to do the right thing in challenging and threatening environments are usually better off lobbying the relevant authorities and governance actors. They can ask that the players adhere to the rules, where they exist, or ask for the rules to be changed where they do not support doing the right thing.

Educate. Sometimes doing the right thing is not appropriately rewarded because stakeholders lack an understanding of the issues. For example, consumers may not be prepared to pay for green products and sustainable innovation. Then the CEO may want to engage and educate the relevant stakeholder groups. Enlightened consumers could become a new market or pressure group to raise the bar for the entire industry. The same applies to other stakeholder groups such as regulators, employees and investors.

Align. The CEO needs to be consistent in practice, while ensuring good internal and external alignment with the values and purpose of the business. He or she does not want to be seen as “green-washing”. A good example of this would be the leaders of BP in the early 2000s. At that time, BP claimed to aspire towards good green (environmental) credentials, but it was part of a coalition lobbying the US government against climate change policies that would have catalysed the emergence of the green economy in the US. This can be damaging.

Renewal. All of the strategies highlighted above will need to be continuously reinforced, and not just treated as one-off activities. That way, the CEO recreates and adapts to the ethical demands of the operating environment.

In sum, ethical challenges and dilemmas will never go away. But the way responsible leaders deal with them will make or break them. Sticking to one’s beliefs and convictions, stepping aside – or down – when beliefs and convictions become overwhelmingly detrimental to business, and being innovative at doing the right thing appear to hold the key to effective responsible leadership.