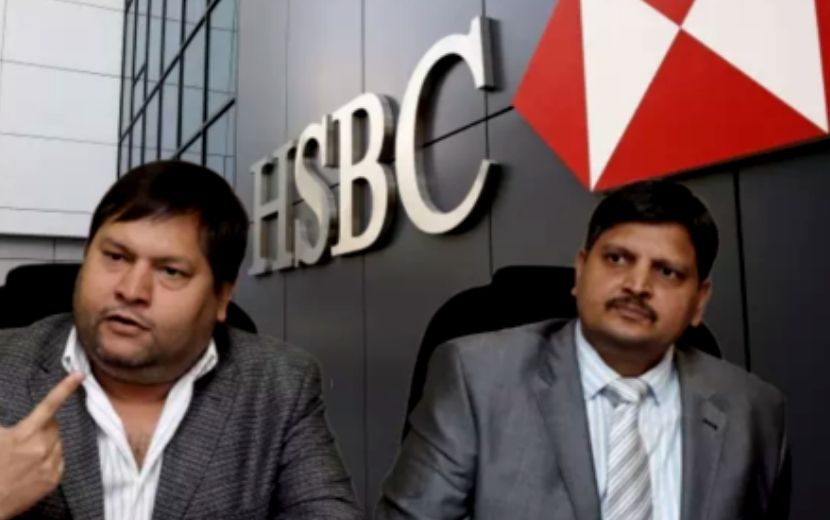 Last week, the National Prosecutions Authority (NPA) said it applied to the International Criminal Police Organization (Interpol) to assist with the execution of arrest warrants for two Gupta brothers and their wives. The Gupta brothers lived in the lap of luxury in South Africa and amassed a fortune that was ferreted away into global assets and laundered through international financial systems – all on the backs of South African taxpayers. Not appeased with the R260m pocketed from government advertising from 2004 to 2018, the Guptas allegedly hatched a plan to ensure that all funds set aside for media from state coffers would be rerouted to their own publications and TV network. South Africa’s government spent R49bn on contracts linked to the Gupta family. The depths of their corrupt dealings is outrageous and many are waiting anxiously for them to face the music. – Nadya Swart

(Bloomberg) – The United Arab Emirates ratified an extradition treaty with South Africa, which is seeking the extradition of three brothers accused of corruption.

The treaty was signed on April 11, the UAE Embassy said in a statement on Wednesday. Clayson Monyela, a spokesman for the South African Department of International Relations and Cooperation, confirmed the statement.South Africa’s government asked the UAE in 2018 to extradite members of the Gupta family, who’ve been accused by the authorities of using their links with former President Jacob Zuma to secure deals to loot state-owned companies. President Cyril Ramaphosa has estimated that more than R500bn ($37bn) was stolen from the state during Zuma’s rule.The Guptas, some of whom reside in the emirate of Dubai, deny any wrongdoing.

Last week, South Africa’s National Prosecuting Authority said it will ask Interpol to assist with the execution of arrest warrants for Atul and Rajesh Gupta and their spouses, along with four other people.

The US Treasury in October 2019 imposed sanctions on brothers Atul, Ajay and Rajesh Gupta and a fourth businessman, who it said were members of a “significant corruption network” in South Africa. The UK government announced in April it also plans to impose travel restrictions and asset freezes on the three brothers.

Sindisiwe Seboka, a spokeswoman for the National Prosecuting Authority, didn’t answer calls seeking comment. the UAE’s Foreign Ministry said by email it would respond later to a request for comment.

– With assistance from Sylvia Westall.