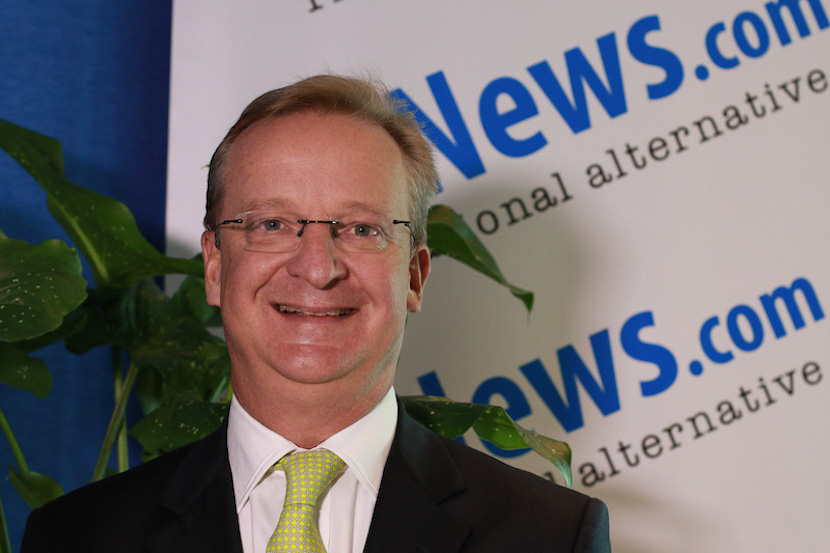 Nedbank’s chief executive Mike Brown was the flagship guest for today’s BizNews Power Hour, with the veteran banking executive providing us with his rational perspective on the widespread looting and vandalisation that has caused devastation in KZN and parts of Gauteng. Brown also elaborated on the hybrid work model Nedbank is employing going forward. He says that the pandemic has accelerated this shift and how it fits into Nedbank’s digital journey. Fascinating insights on all accounts. – Justin Rowe-Roberts

Mike Brown on the widespread looting and vandalisation in parts of KZN and Gauteng:

It’s absolutely extraordinary and devastating what’s happening in our country right now, where what we are seeing being played out in front of us is evidence of absolutely no respect for law and order, which is the foundation for any society. Thoughts and prayers to everyone in South Africa but in particular those people in KZN and parts of Gauteng which are the real hotspots at the moment.

On leading a business the size of Nedbank during these tumultuous times:

It’s extraordinarily difficult. You have people impacted on top of the existing challenges we are dealing with in respect of Covid. What we’ve done is absolutely focus on the safety of our staff in the first instance. We’ve got pretty much all our branches in KZN and the affected areas in Gauteng closed so that means we’ve probably only got about 50% of our total branches open in the country. 250 to 260 branches are closed. Thankfully, as of today, we’ve had no injuries to any of our staff which is absolutely our primary focus at the moment.

On whether looting and vandalisation has taken place at Nedbank branches:

Unfortunately they have. As of this morning, we’ve had 37 branches that have been vandalised or looted in some way and 112 ATMs but unfortunately we can’t get to them to try and determine the extent of the damage. All we kind of know at the moment is the number of machines and branches, not actually the losses and damages.

On the permanent shift to a hybrid work model, announced to staff late last week:

I would say that the move is more evolutionary rather than revolutionary. Certainly what Covid has done in our minds is that it has accelerated a more hybrid working model that was already underway as part of our ongoing digital journey. We don’t really know where this will end up but our current best estimates and what we are modelling is that we think about 60% of our staff on any given day will be in offices as per normal and about 40% of our staff will be working in some form of hybrid mode.

On the consequences for Nedbank’s office space and property portfolio:

If you do the maths, we would think given this 60% permanently back in offices etc with 40% in some sort of work from home hybrid mode, if you allow a 50/50 split of the 40% – you probably going to use about 80% of the space you previously did. Somewhere over time we will shrink our office space by about 20%. In fact in some places that has already happened.

On Jamie Dimon, JP Morgan’s chief executive having a polar opposite view to the hybrid model:

Well we’d probably differ in the percentages. He may want to bring 100% of the people back to the office whilst we’ve said we want to get 60% of our people back permanently.