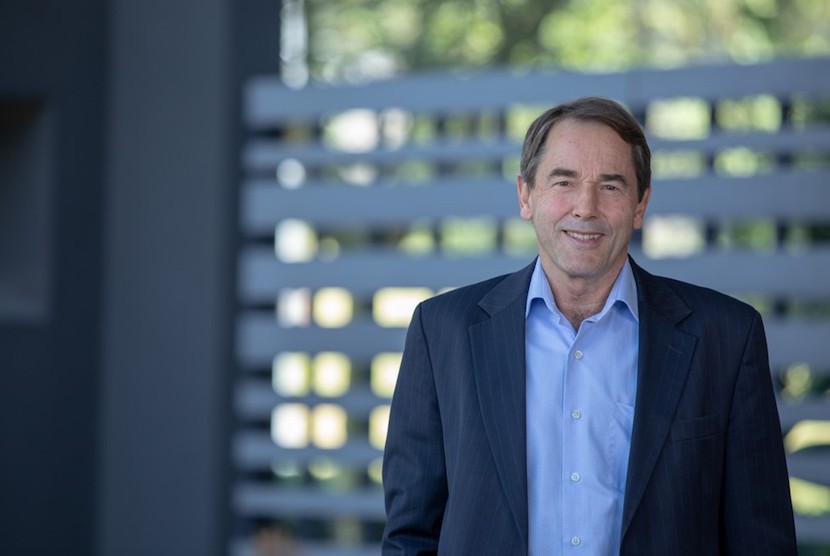 Expert banking analyst Kokkie Kooyman unpacks Nedbank’s decision to permanently employ a semi-flexible, work from home model. Nedbank is the first large South African corporate to come public about the permanent shift which has become a global trend, especially amongst technology companies in the West. Kooyman delves into the positive and negative consequences of the model and whether other large banks such as FirstRand will follow. – Justin Rowe-Roberts

Kokkie Kooyman on Nedbank’s permanent shift to work from home:

I think this is as a result of also being cut loose from Old Mutual. When it happened, we actually said it is quite a good thing that Old Mutual as an old parent, same with Barclays and ABSA, there’s always more dampening effect, there’s always more risk and it will fire up the team. I think it has done that and they’ve done a number of these things now, they’ve come with new initiatives – you can see Mike Brown and his team have sat down and said ‘come guys, we’re really on our own now, now it’s up to us’. A lot of their tech initiatives are coming through and this is one of them. It’s quite brave to go for what they call now the ‘semi-flexible’ model where some staff will work from home and some staff will work from the office.

On the risks associated with the semi-flexible work model:

When you’re a pioneer and it doesn’t work, you’ve gotten rid of your premises – you’ve reduced your premises, and now you can’t go back (laughs).

On what next for Nedbank branch offices:

If affects both head office and branch office, you going to have to become really clever at your staff eg with your staff scheduling. And remember, branches have already been reduced in size and they’ve focused quite a lot away from the admin intensive stuff. I’m not quite sure how they going to do that with branches but I suppose part of it is to get branch staff to get clients to come into the bank online and not to the branch.

I think that is the biggest challenge now with large businesses that commissioned on the plans to build new buildings five years ago and now you half way, what do you do. Certainly, my observation in terms of what we’ve done at Denker and what I see at Sanlam and globally as well, footprint has decreased everywhere. For FirstRand, I think it will be a challenge once the building is finished and they will most probably sub let some of that space. FirstRand is known as being a very initiative business so the negatives from working from home is that you miss those innovative ideas, often just discussions around the water cooler or before or after meetings, apparently that’s where most innovation takes place.