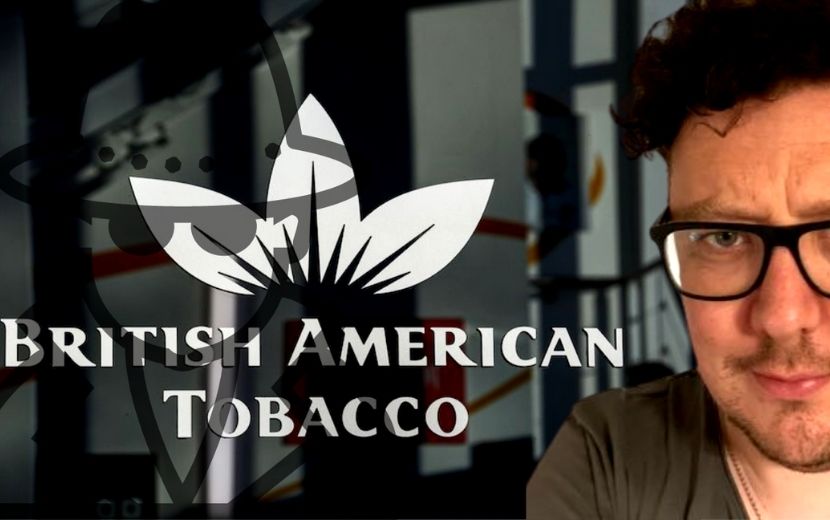 The Bureau of Investigative Journalism (TBIJ) recently released the fifth episode of its eight-episode Smoke Screen Podcast series which looks into the British American Tobacco (BAT) bribery scandal. James Ball, the Bureau’s Global Editor, spoke to BizNews founder Alec Hogg and shared some insights into the investigation and what to expect in the latest episode. Ball refers to the bribery and “old-fashioned espionage” as something akin to that of a James Bond film. He speaks on the UK’s Serious Fraud Office’s investigation into BAT and how more could have been done to expose the cigarette manufacturer’s wrongdoings. BAT maintains that their actions were above board and that it, “was all about preventing illicit tobacco smuggling”. The National Council Against Smoking is reportedly pushing for the Directorate for Priority Crime Investigation (Hawks) and the Special Investigating Unit to investigate BATSA’s alleged bribing of the late former Zimbabwean president Robert Mugabe. Smoke Screen is available as a podcast published by Auddy.- Misha Samuels

James Ball on what the reaction to the Smoke Screen Podcast has been like:

I mean, it’s been interesting internationally, especially in Britain, because quite a lot of the spying activity and all the things that were planned or ordered out of the UK. BAT is, of course, headquartered here, and the story [is] just not nearly as well known outside of South Africa as it is here. We’ve really kind of seen some surprise from people and almost some incredulity kind of [like], “Hey, how come they were doing this for so long? How come nobody said anything? How come it was allowed to happen?” And so, we’re starting to see some interesting political reaction here and this calls on the UK Serious Fraud Office among others to perhaps reopen inquiries into what happened, as really there has not been very much action against some very, very questionable behaviour.

On past investigations into BAT:

The Serious Fraud Office had an investigation into it, and essentially they didn’t acquit British American Tobacco. But they said there wasn’t enough evidence that they could be confident of a conviction, which is quite a high bar to set yourself – especially when several of the key people that we spoke to in the podcast, people who talk on the record on the podcast, will freely say that they would happily talk to the Serious Fraud Office. They would give them documents, they would sort of back things up and the SFO never approached them.

And so, you know, one way to make sure there won’t be enough evidence is not to look for it. Now, I don’t think there’s some deliberate sort of corruption or anything like that, but they’re a really underfunded little body. And so, you know, they just don’t seem to have the resources to even look into it as much as we could as journalists. We don’t have warrants. We can’t force people to produce anything. So, if we’re able to find more than they are, something’s gone a bit wrong. 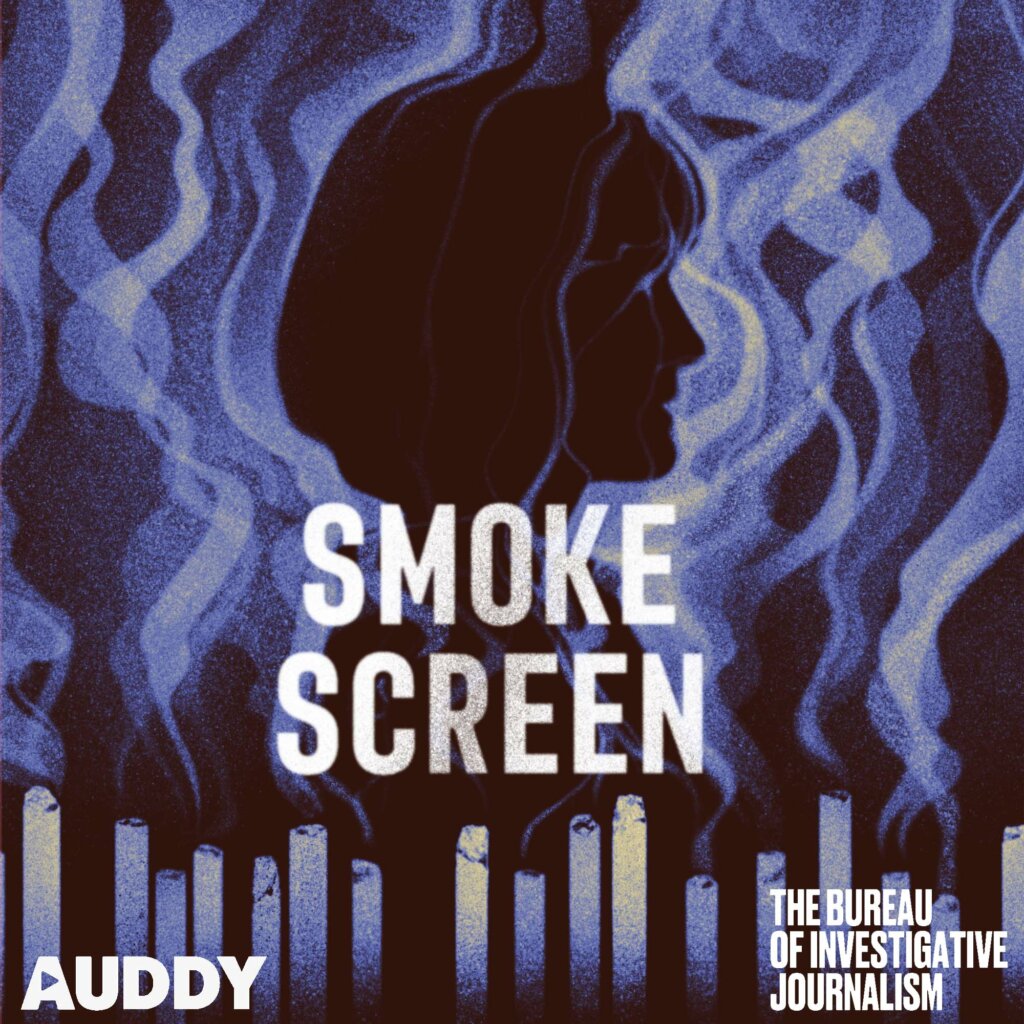 On the response from BAT:

I mean, they have denied all wrongdoing. You know, we have had some very long letters from them explaining how everything they’ve done is fine. But actually – [and] we sort of tackle this quite a lot in this week’s episode – they always insist that any efforts they were doing in terms of surveillance or recruiting there – this network of spies that they recruited – was all about preventing illicit tobacco smuggling [and] that they were on the side of the angels. The question is, quite a lot of the activities that they seem to commission just don’t seem to have anything to do with stopping smuggling.

You know, one of the things that we have someone in this episode discuss is that they essentially offered someone money to give her [an] internal document from one of BAT’s rivals. Now, that just looks like old-school corporate espionage. I don’t know how at all you can justify that as an anti-smuggling operation. It also gets very legally difficult for them with those sorts of requests, and so, you know, it seems quite hard to take on face value that this was all about smuggling. And we’ve sort of asked them to set out: “Where are all the smuggling convictions that you got? Where are the smuggling operations that you broke up?” And they don’t seem to be able to do that either. And so it’s sort of quite telling if they’ve managed to set up this huge network of spies on one grounds that they’re helping law enforcement, and it’s actually something else entirely.

On whether the Bureau has come across any plausible deniability in its investigation:

Well, when you cover this type of story, you almost always see plausible deniability. You tend to find it’s done by contractors or [that] the most senior person that knows about it is a manager in the country where it’s happening. You know, you tend to see that big distance. This is different. This isn’t just sort of some country leaders and some senior BAT executives in South Africa. We have emails that come from BAT’s head office.

One of the most interesting bits of the operation, [and] I quite like this, this is like James Bond stuff; they set up a fake recruitment company and BAT is apparently and allegedly was very involved in setting this up. This wasn’t just the contractor. They set up a fake recruitment company and advertised fake jobs in the tobacco industry so that they can interview and do fake job interviews with loads of potential people working for their competitors, and [anyone] who they think would be really useful and really interesting. They then hire [them] as spies, often telling them that they’re spying for law enforcement.

These people don’t know [that] they’re spying for BAT. Some of them think that [they are] just spying for police and, you know, helping with that. And people got paid some pretty substantial amounts of money. I think in pounds, I’m afraid. So, some of them were getting sort of £3,000, £7,000 – which is a really, really decent chunk of cash.