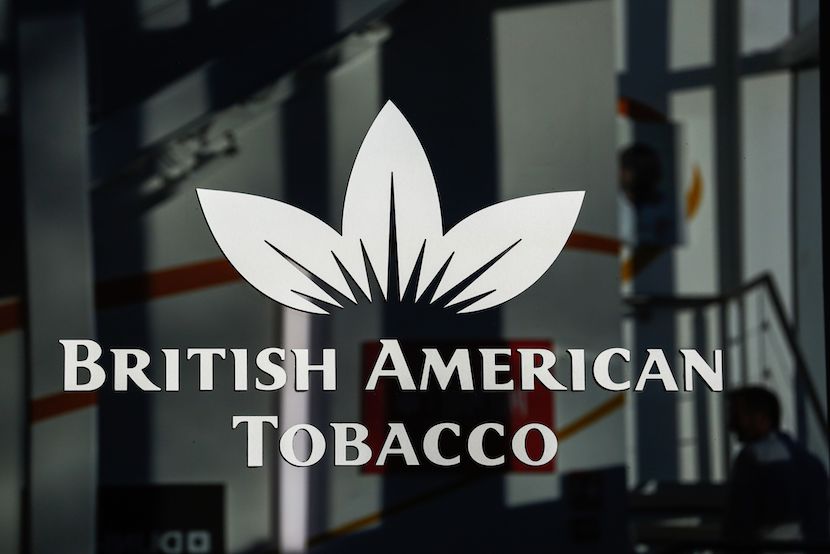 The South African tobacco industry has had its share of problems over the years, but they’re nothing compared to what’s now occurring. The Bureau of Investigative Journalism, based in the UK, has had a team looking into activity in the local industry for the last 18 months. They’ve come up with a series, called Smoke Screen– which is available as a podcast published by Auddy. Listen in on a snippet from the podcast, followed by Alec Hogg discussing the tobacco industry (and podcast) with James Ball. – Jarryd Neves

James Ball on how The Bureau of Investigative Journalism got involved in this:

We’ve got a tobacco reporting team who’ve been looking around all sorts of issues across the companies, things like JUUL and the US scandal around there, [as well as] other things. Any time we were talking to people in this area, they kept saying, “have you heard about this South African story? Have you heard about BAT?” No one was saying the same thing when they were telling us about it – and it just became sort of too intriguing not to dig into.

We started looking into it about a year ago, thinking we could probably do something quite self-contained. There [were] quite public whistleblowers and figures. [But] it was just one of those [investigations] where you start pulling on a thread and before you know it, you’ve got miles and miles of yarn.

On what piqued the Bureau’s interest in the story:

The South Africa side of this story is sensational. There’s double agents and you name it. There’s also this network of informants and payments being made – but it doesn’t stop just in South Africa. It clearly moves into neighbouring countries and other nations across the continent, actually. But what was also interesting to us, was [that] this wasn’t the case of just one person on the ground or even half a dozen of them. What intrigued us was, is there a paper trail that takes this back to the global headquarters in London?

As we’re uncovering in the podcast, there actually seems to be people who were quite senior in BAT [who] knew about some of the tactics being deployed by their agents on the ground. They were authorising the payments. They were often finding ways to send the money that were quite questionable. A lot of the story takes place in South Africa – and it’s certainly more [of] a South African story than anything else – but it really does have international implications.

BAT, it should be said, deny any wrongdoing. They point to the fact that in the UK, the Serious Fraud Office has looked into this and decided not to continue its investigation – although we would note that that doesn’t mean the SFO thinks there’s nothing there. It suggests they don’t think there’s enough evidence to pursue something. They also say that these kind of intelligence efforts by recruiting informants in the tobacco industry – which could be anything from senior executives and their rivals to someone who works on the factory floor in packing – [is] about preventing smuggling, and that’s part of them being responsible citizens. The question that’s asked is, how much of this is really about stopping smuggling (which, I think, most people would agree is a perfectly legitimate end) and how much of it is about stifling or monitoring their competition?