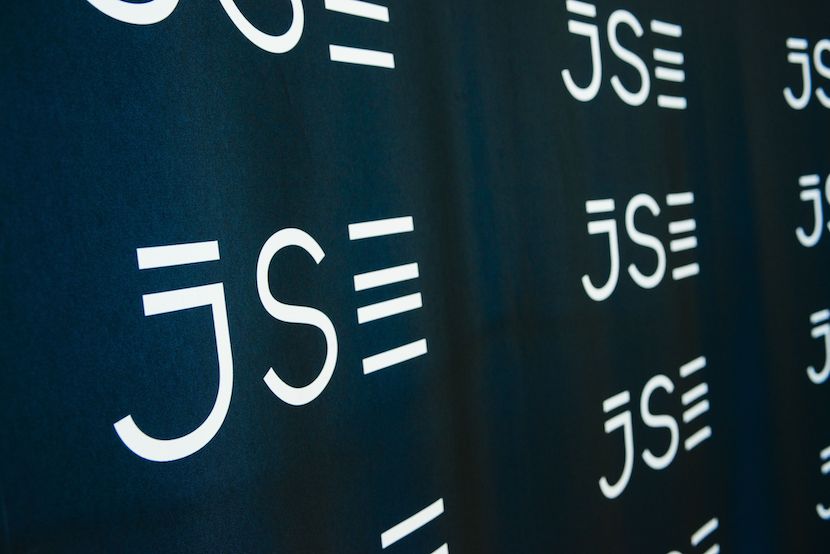 Sasfin Securities David Shapiro leads the week’s investment insights talking on a number of topical market related issues. Shapiro states that predicting the volatility in the rand dollar price is notoriously difficult which he does not factor into his investment thesis. He also talks about the different risks being faced by markets with specific focus on inflation and the uncertainty its causing investors. The sharp reversal in many of the commodity prices, specifically iron ore and the precious group metals basket, was touched on. Lastly, the delisting trend on the JSE is set to continue as two small-caps, Alaris and CSG Holdings, have announced that they are looking to depart the local bourse. – Justin Rowe-Roberts

David Shapiro on whether he takes rand volatility into the offshore investment equation:

No, I never take a stance on the currency. It’s just impossible to try and read it. When I choose companies, I look at the underlying businesses – where they are going to be in five years? And there’s so much excitement at the moment, but to try and read where the currency is going is impossible. I’m not going to doubt the R14.25 to the dollar forecast because it can happen with great speed. If it does happen, believe me, it’s going to be good for the equities we’re buying. It means that people are not worried about inflation and all the other concerns that are unsettling markets. That will drive the rand down to about R14.25 to the dollar. I think it’s much more dollar related, much more global markets related than perhaps the current account deficit or any local specific news.

On the threats to markets:

In the short term we don’t know. We are coming out of this pandemic and I think if we look at Friday’s numbers, the jobs report. I haven’t got anybody behind me, I’ve got a great research team in front of me. One has to make your own opinions on your own readings. Yes, you get a few opinions from friends or other people, coworkers and that. But I mean, on Friday, the view in the United States was that there were going to be 500,000 new jobs created. It came out at 190,000. Hold on a second, what went wrong? These are professionals. They are chaps who understand it a lot better than I do. But what I’m trying to identify is just how difficult it is to read the market at the moment. We kind of know where we are heading. But I mean, the distortions that are being caused are going to take some time to to filter their way through. I’m watching the risks. I’m watching the oil price because I think that was one distortion that we never expected to happen.

On investment decision making during an inflationary environment:

You’ve got to look for companies that are going to be able to increase productivity, increase the top line and be able combat inflation. I think a lot of the inflation that we’re seeing, a lot of it is kind of short-term. Its oil prices, import prices – shipping prices and that which I think will kind of settle down in a few months. But I mean, in the meantime, it is disturbing the equilibrium and it could impact on profitability. But you have to look for strong companies, powerful companies that are able to pass on some of the increases. Alternatively, if they’re not passing on that, they have a loyal customer base that is not going to be affected in the short term. There’s no easy answer. Let me put it that way. You’ve got to do your research.

On the recent run in the commodity prices:

Well, I don’t know. You explain it to me. I just sit there in wonderment. There was a huge, huge gain. In fact if we look today – Palladium prices, which have fallen well below $2,000 an ounce, are now back. So there’s been a huge turnaround in the price. I think a lot has to do with China as well. I think palladium and platinum prices were taken down by the drop that we saw in motor manufacturing because of the chip shortage. That could be alleviated. We don’t know the full dynamics. Commodity trading is notoriously fickle, so you have to be very careful.