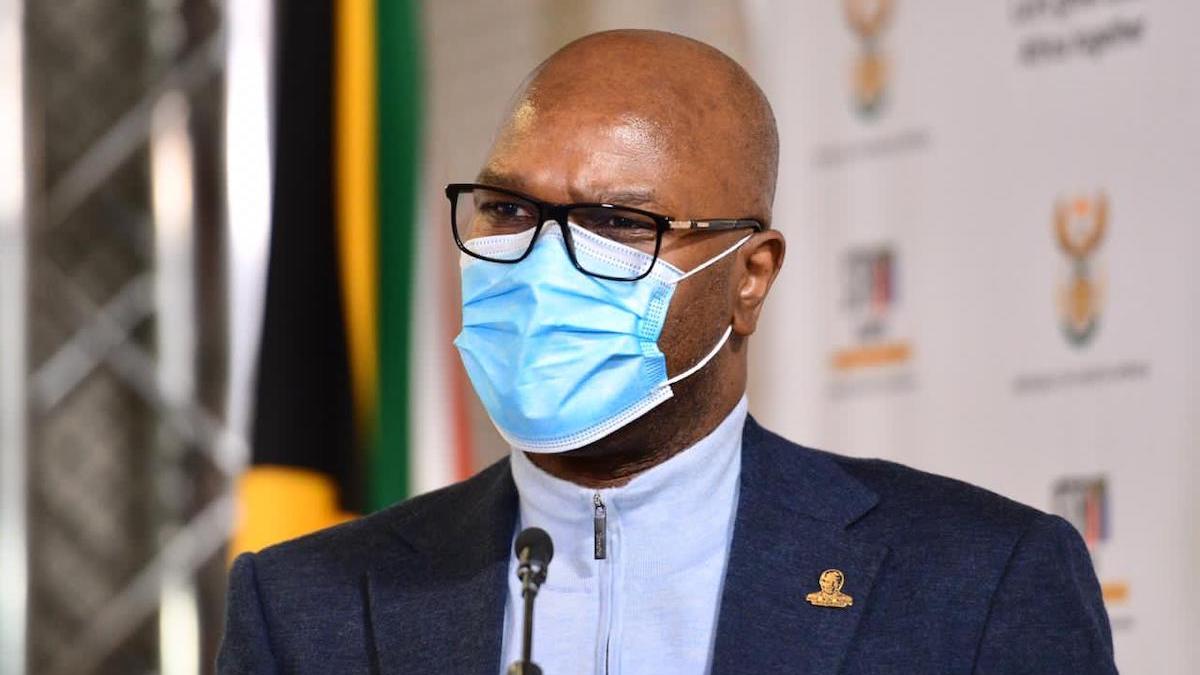 South Africa has increasingly limited resources to deliver basic services; which it does either very badly, or not at all. Instead, our ruling elite has grown so astonishingly out of touch that they indulge in useless vanity projects, several of which Ivo Vegter, writing in the Daily Friend reminds us of here. The catalyst for the current outpouring of sentiment is a planned 100 m high, R22m gigantic flag, which has already cost millions and may not be erected after all. It just goes to show that the more power people have and the longer they hold it, the more corrupt, unfeeling and insular they become. This is a strong treatise on that theme. After reading it, one can only wonder about the mental health of some in the ruling party. If believing in and concretely demonstrating ubuntu is any measure of mental health, then we’re run by a bunch of bloated misfits and sad lunatics. – Chris Bateman

The scandal over a proposed R22m monumental flag illustrates once more that our governing class keeps itself occupied with vanity projects instead of concentrating on getting basic services and infrastructure working in South Africa.

On the night of 18 July in the year 64CE, a fire broke out near Rome’s Circus Maximus. It burned for over 10 days, destroying three of Rome’s 14 districts and severely damaging seven more.

According to legend, the Great Fire of Rome became the backdrop for a theatre performance about the Fall of Troy, during which the debauched 26-year-old tyrant Nero played the fiddle and sang the Sack of Ilium in stage costume.

The legend became a metaphor for out-of-touch politicians who busy themselves with meaningless show projects while their subjects or citizens suffer. That metaphor is amply applicable to South Africa today.

It comes from the top. Every year in the State of the Nation Address, we hear President Cyril Ramaphosa talk about building smart cities and high-speed trains when his government can’t even keep ordinary rail running and has a massive backlog in building promised low-cost housing for the poor.

Perhaps he lives under the delusion that this is what the people of South Africa want: pie in the sky visions of a gleaming utopia, designed to dull the hunger pangs and alleviate the coldness of grinding poverty.

Taking their lead from him, much of our political class lives under the same delusion. The minister responsible for the entirely superfluous portfolio of Sports, Art and Culture, Nkosinathi Mthethwa, in his department’s Annual Performance Plan 2022/2023, announced the erection of a glow-in-the-dark national monumental flag more than 100 m tall, to fly over the southern approaches to Pretoria, opposite the hulking memento of apartheid that is the Voortrekker Monument.

A R1.7m feasibility study has already been conducted for this giant phallic symbol. R5m  will be spent on geotechnical surveys for this masturbatory vanity project. The flag itself will cost a cool R17m .

Ralph Matshekga, writing in News24, calls it a monumental waste of money. In the same publication, Qaanitah Hunter says it puts the government’s arrogance on full display. Melanie Verwoerd, a former ANC MP, questioned the sanity of whoever came up with the idea.

After days of outrage from all quarters, the good minister – who proved incapable of keeping the Apartheid Museum open and who oversaw the maladministration of hundreds of millions in Covid-19 relief funds for artists – put the project on hold, pending a review.

He isn’t the only one, though. Minister of Communications and Digital Technologies Khumbudzo Ntshaveni this week launched the department’s new DigiTech platform, which she billed as Africa’s first ‘app store’.

To be a real app store, of course, it would have to be side-loaded onto Android and Apple devices, which already come with perfectly good app stores, hosting numerous proudly South African apps such as EskomSePush and my preferred alternative, Load Shedding Notifier (Apple version, Android version).

It isn’t an actual app store, however. It is actually a truly ugly website with 24 misaligned, slow-loading YouTube videos. Each video, one of which is a duplicate, promotes some or other South African app, although the video windows are too small for the videos, so the right side of the videos are cut off (on my laptop screen, at least).

One dreads to think how much they paid the lucky crony who got to make what would have been a sad excuse for a website 15 years ago.

Dear Minister Ntshaveni. We don’t need ‘Africa’s first app store’. Marketing random tech startups isn’t the government’s job. It isn’t what we (and those startups’ competitors) pay taxes for. We pay taxes so you can, for example, get to work and fix the dysfunctional Post Office.

In Durban, they’re building a gigantic Ferris wheel on the beach, at a cost of R450m. That must be a great comfort to the flood victims who are getting untreated river water from municipal water trucks, or advertising their boreholes to thirsty neighbours right now.

The South African National Roads Agency Limited (SANRAL) this week cancelled several tenders that had already been adjudicated, to the value of R17.5bn . This doesn’t mean the projects themselves are cancelled, however. There was some administrative oversight, the cost of which will now be absorbed by the bidders while SANRAL gets its ducks in a row for a new round of tenders.

Among the projects is a R4.3bn  overhaul of the EB Cloete Interchange, which Durbanites, without much affection, know as Spaghetti Junction. A very basic design sketch shows not only the expected highway viaducts of a high-capacity cloverleaf interchange, but also ‘a new iconic arch structure’, which doesn’t appear to serve any actual purpose.

How many low-cost houses could be built for the price of that iconic arch? Or with the R50m  that Minister of International Relations and Co-operation Naledi Pandor wanted to ship to Cuba to help prop up the failing communist government there?

These politicians are wildly out of touch with the circumstances of ordinary South Africans, and not only with the poor majority, but also with the shrinking middle class.

When inflation is rising, fuel prices are going through the roof, people still sleep in community halls six weeks after being flooded from their homes, unemployment is at record highs, water infrastructure is failing, load-shedding is a recurring nightmare, state-owned enterprises are collapsing, and even the most basic of services are not being delivered, we expect better from those who govern us.

They live high on the hog and think that the public fiscus is a kitty they can dip into for all sorts of vanity projects, as if a flag monument, or an iconic arch, or an app store, can distract the people from the ever-worsening struggle of their daily lives.

They spend like there’s no tomorrow, even as the National Treasury admits that it is running out of money and is struggling to service its mounting debts.

Our Cabinet of Neros – who collectively approved the flag project – need to be replaced with people who, instead of promising glamorous projects that supposedly promote ‘social cohesion’ or ‘national unity’, will buckle down and get the basics right. South Africa has limited resources, and they’re dwindling as the economy goes to pot, investment dries up, and wealthy taxpayers flee the sinking ship.

We need public servants who will use those limited resources to deliver a limited set of basic services, but do that well. South Africans will feel a whole lot better about their government if they have decent housing, if their drinking water is clean, if their sewage plants are not overflowing, if their lights stay on, if their mail doesn’t get stolen, if their trains are running and their ports are working, and they don’t have to spend all day in queues just to see someone at Home Affairs, the labour department, the licence department, or the clinic.

No monumental flag or iconic arch will make the lives of South Africans better, and those who back these projects should be turfed out on their ear for even thinking about proposing them. They are failing ordinary South Africans, who deserve better from their leaders.