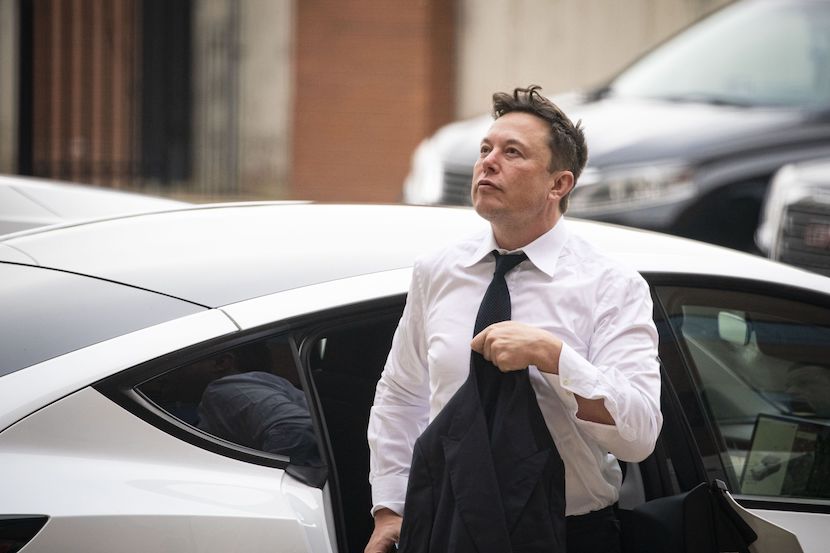 Nowadays, there are many different perspectives on where people should work but if you’re Elon Musk, there’s no debate. He wants Tesla employees to physically come to the office or find a job elsewhere. Covid-19 pushed employees in the direction of remote work. Not only was it necessary, but the pandemic and resultant regulations proved it was actually possible. As restrictions against the virus fell away, many offices adopted a hybrid approach in which employees spent a portion of the week in the office and the rest working from home. In a number of European countries, remote work is highly encouraged. In Germany, for example, companies are required to offer employees the opportunity to work from home unless their physical presence is absolutely necessary. Germany’s workers also have a slightly different approach to work hours, clocking in an average of 34.2 hours a week with great efficiency, according to SafeGuard Global. This could be a representation of Parkinson’s Law, in which an individual will take just as much time to complete a task as they are given. Thus, people who are given 40 hours to complete a task will take that long to do it, even if it could be done in half the time. Despite his cutting-edge approach to technology and innovation, Elon Musk, CEO of Tesla, seemingly has quite the archaic approach to working hours as he drives Tesla employees back into the office. More in this article from The Wall Street Journal. – Ross Sinclair

Elon Musk Tells Tesla Employees to Return to the Office

Elon Musk wants Tesla Inc. employees back in the office.

The electric-vehicle maker’s employees are required to spend at least 40 hours a week in company offices, the Tesla boss said this week in an email to staff that was confirmed by The Wall Street Journal.

“Tesla has and will create and actually manufacture the most exciting and meaningful products of any company on Earth,” Mr. Musk wrote. “This will not happen by phoning it in.”

The email was earlier reported by Electrek, a site that covers electric-vehicle news. Tesla didn’t respond to a request for comment.

Employees who don’t want to return to the office could seek employment elsewhere, Mr. Musk suggested in a tweet. “They should pretend to work somewhere else,” he said.

Mr. Musk’s hard-line stance on in-person work differs from much of Silicon Valley, where flexible work policies became commonplace during the Covid-19 pandemic. Tesla moved its headquarters to Texas last year, but much of its staff remains in the San Francisco Bay Area, home to the company’s first factory.

Mr. Musk said senior staff in particular should be visible to employees. He invoked his prepandemic experience sleeping on the floor of Tesla’s San Francisco Bay Area factory when the company was struggling with production in 2018.

Amazon.com Inc., which also has a mix of blue- and white-collar staff, said decisions about how much time corporate staff should spend in the office would be left to directors of individual teams.

General Motors Co. has told employees whose jobs don’t require them to be on-site that they can decide with their manager where they will work most effectively. Ford Motor Co. has a similar approach, allowing people who don’t need to be on-site to work flexibly.

Some employers that were eager to get people back to offices have reconsidered some of those plans as the pandemic has dragged on and workers have leveraged a hot labor market to demand more flexible schedules. Apple Inc. last month put a pause on plans to bring employees back to the office an extra day a week.

Some other CEOs have expressed similar sentiments as Mr. Musk, linking office presence to a commitment to work hard.

Mr. Musk has bristled before at how Covid-19 has affected the workplace. In the early days of the pandemic, when local authorities in California ordered nonessential businesses to close and people to shelter at home to stop the virus from spreading, Mr. Musk argued that the risk of panic over the coronavirus exceeded the risk from the virus itself. “Give people back their goddamn freedom,” he said.

He suggested in a tweet last week that he thinks workers have been slacking off at home. “Also, all the Covid stay-at-home stuff has tricked people into thinking that you don’t actually need to work hard. Rude awakening inbound!” he said.

-Mike Colias contributed to this article.