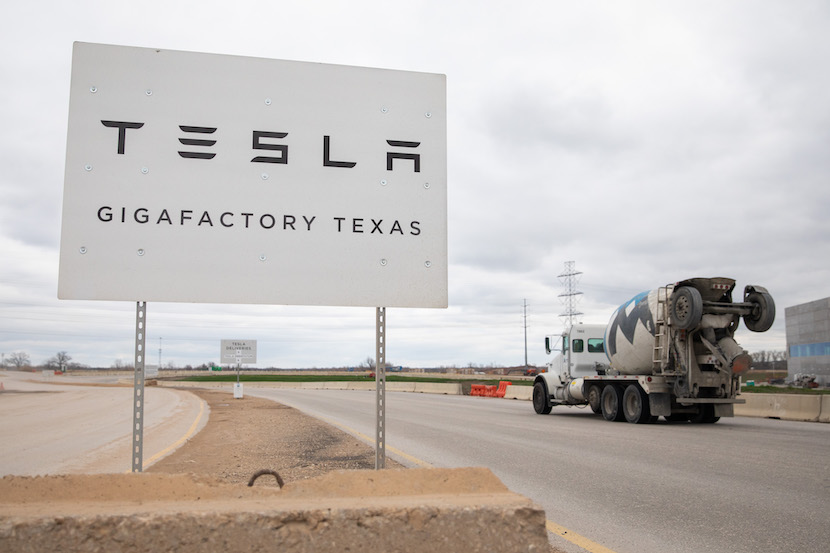 While the current focus on Elon Musk may be his proposal to take over Twitter, his other business ventures continue to thrive. Last week, Tesla’s Gigafactory Texas was unveiled to the public in the company’s spectacular Cyber Rodeo keynote event held in the very building. Its size and scope is certainly impressive. At over a kilometre in length, it is “the largest factory building in the world by volume”, according to Musk, who gave his presentation in an oversized cowboy hat and sunglasses to constantly screaming members of the audience. The extravagant presentation is what the world has come to expect from the South African-born entrepreneur listed as the world’s richest person. 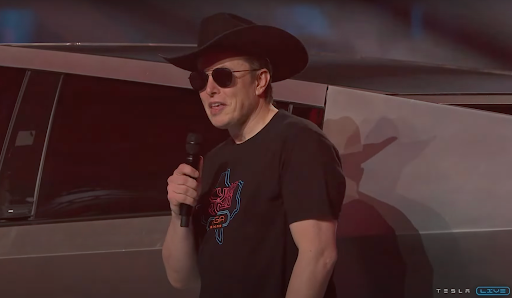 Musk described this latest venture in the Lone Star State as, “The most advanced car factory the world has ever seen.” By all accounts, this claim seems correct considering the sheer amount of calculations that went into figuring out the logistics of the building. Car manufacturers usually have many different buildings, each housing different stages of vehicle assembly.

The new Gigafactory contains each of these parts under one roof, even if it is an unfathomably large one. 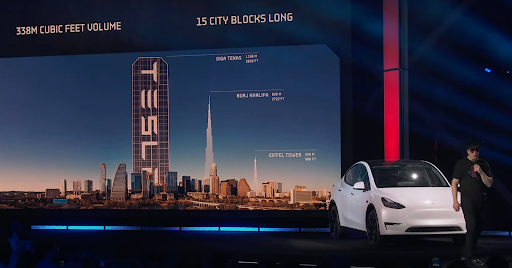 Tesla’s latest factory will employ 20,000 people, which will have a huge economic impact on the economically expanding Austin, Texas. The city will bear witness to the manufacture of the Tesla Model Y, with expected production of half a million vehicles each year. Although, the expected manufacturing capacity of the factory is set to be over one million vehicles a year. This includes production of the Cybertruck, which looks like it drove out of a science fiction film. The sharp-angled monstrosity will go into production in 2023. This is Tesla’s sixth factory; each facility manufactures different products with various focal points. These include elements like batteries, solar panels, superchargers, electric vehicles, and soon a futuristic robot called Optimus. Musk is quoted as saying the robot will do anything humans don’t want to in order to create an “age of abundance”.