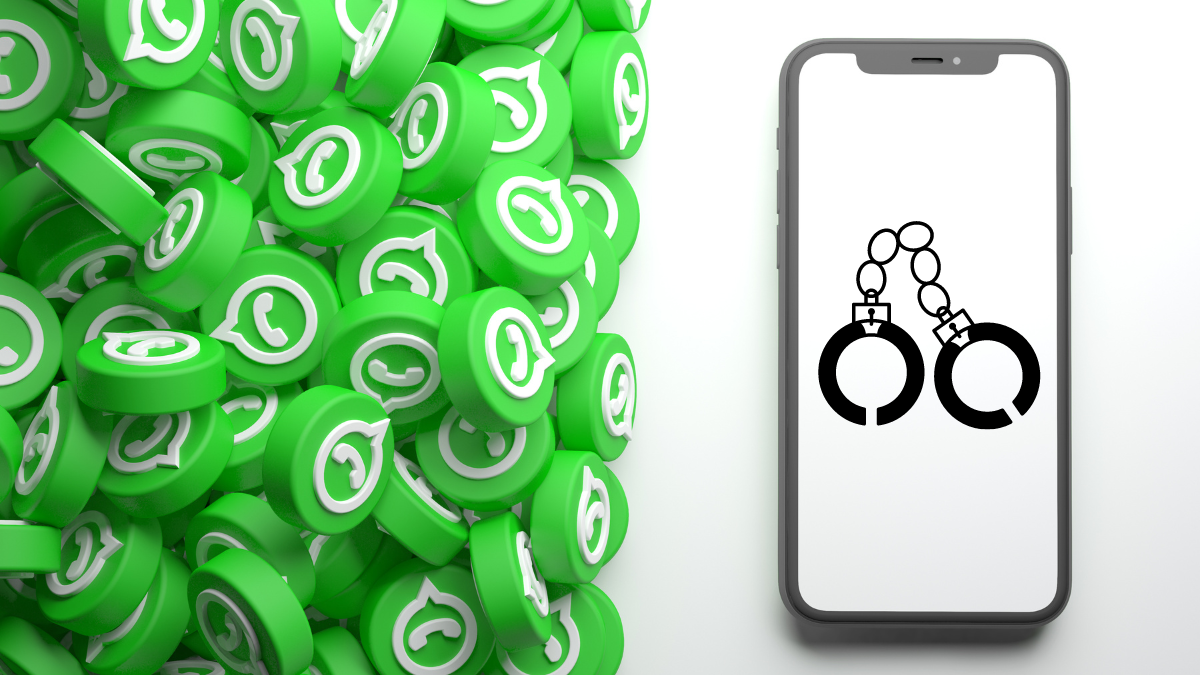 Many of us have set up, or been on, a Whatsapp group which began with an innocent purpose, maybe for a braai over the weekend, or a security group for homeowners in your neighbourhood. But at some point, things turned sour. Offensive jokes were thrown around, discussions became heated, outright hateful and potentially dangerous comments were posted. Unfortunately, this is no longer something that can be ignored and now South Africans who are admins of Whatsapp groups need to be careful what is said -because you can be held liable for the words of others in the group unless you take action against them. Unreasonable? Sure. Unfair? Absolutely. But it’s better to be informed than to be dragged down by those in your messenger group. More in this article from MyBroadband. – Ross Sinclair

The Digital Law Company’s social media expert Emma Sadleir has warned WhatsApp group admins should take note of a recent update to the app that could hold them legally liable for other users’ posts.

In a recent video published on YouTube, Sadleir described the WhatsApp update as a “game-changer” under South African law.

“It really brings to an end the debate we’ve been having for a long time in legal circles about whether or not an admin of a WhatsApp group is responsible for content on that group,” Sadleir said.

WhatsApp recently started rolling out the ability for group admins to delete messages of other participants in a chat, following a brief testing period where the feature was only available to beta users.

Sadleir explained that South African law determined that admins of groups were legally responsible for the content they could remove but chose not to.

“If you are the admin of a WhatsApp group, because of this change, you become legally responsible for everything that appears on that group,” Sadleir said.

“If somebody is abusing a group, they are sending hate speech, threats, incitement, racism, any content which is illegal, if you don’t delete the content, you become legally responsible for it.”

The laws making specific messages illegal include the Cybercrimes Act and Film and Publications Amendment Act.

Sadleir also pointed out that the latest WhatsApp update extends the time available to users to delete a message for everyone.

Previously, it limited this to an hour after the person sent the message. Following the update, users have up to 48 hours to delete messages for everyone.

That additional capability could be a factor when you attempt to defend your case in court if you are reported for allowing content now deemed illegal under South African law.

Sadleir strongly recommended that viewers share the message with family members and friends to protect themselves from potential legal repercussions.