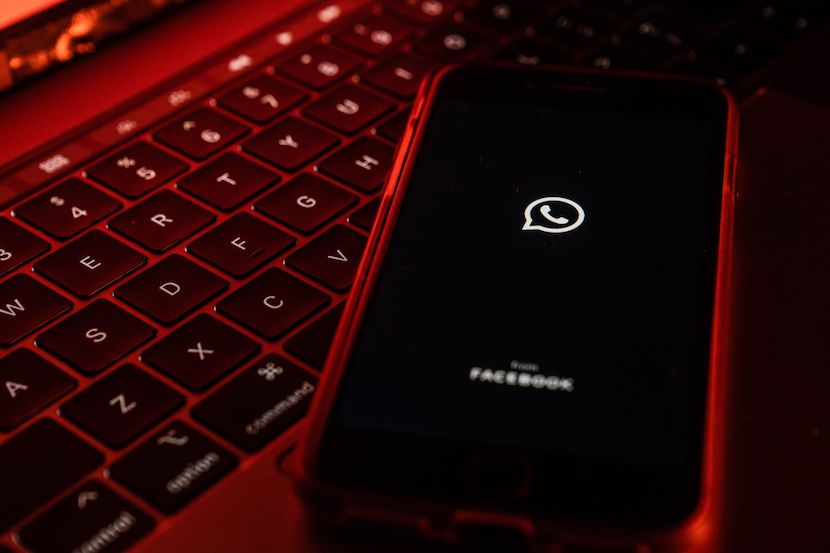 President Ramaphosa has signed the Cybercrimes Act into law, criminalising the sending of certain messages on social media. The act centres around three different types of harmful messages. These are messages which incite damage to property or violence, threaten individuals with damage to property or violence and, lastly, unlawfully contain an intimate image. Penalties for infringing these laws include imprisonment (up to three years) and/or a fine. MyBroadband reports that the act also includes definitions for other criminal acts, including cyber fraud, forgery and extortion. Furthermore, the Cybercrimes Act also places “several obligations” on network operators, financial institutions and Internet service providers, writes Jan Vermeulen. This article was first published on MyBroadband. – Jarryd Neves

President Cyril Ramaphosa signed the Cybercrimes Act into law on Tuesday, introducing new laws that criminalise the sending of certain types of harmful messages on social media in South Africa.

Penalties for sending such messages include imprisonment for up to three years and/or a fine.

The Cybercrimes Act defines three types of harmful messages that have been criminalised in South Africa. They are messages which:

Ahmore Burger-Smidt, the director and head of data privacy practice at Werksmans Attorneys said that the Cybercrimes Act is mainly aimed at bringing South Africa’s cybercrime laws in line with the rest of the world.

The unlawful and intentional access of a computer system or computer data storage medium is also considered an offence, along with the unlawful interception of, or interference with data.

The Act stipulates that electronic communications service providers and financial institutions must report, without undue delay and where feasible, cyber offences within 72 hours of becoming aware of them. If the fail to do so it may lead to a fine of us much as R50,000.

These companies are also obligated to help in the investigation of cybercrimes, said Burger-Smidt.

They must preserve any information that may help the South African Police Service in its investigation, and may also be required to hand over hardware when an application is made to the court.

The malicious communications criminalised by the Cybercrimes Act are defined follows:

Message which incites damage to property or violence

A message which incites damage to property or violence applies to any person who discloses, by means of an electronic communications service, a data message to a person, group of persons or the general public with the intention to incite

The Cybercrimes Act defines “violence” as bodily harm, and “damage to property” as damage to any corporeal or incorporeal property.

Message which threatens persons with damage to property or violence

As an extension of the above, the Act also makes it an offence to distribute messages which threatens a group of people with violence, or with damage to their property.

The Act clarifies that group of persons means characteristics that identify an individual as a member of a group.

These characteristics include, without limitation:

It also notes that the message is an offence if the person is female, transgender, or intersex and their covered genitals or breasts are displayed in a manner that violates or offends their sexual integrity or dignity.

Even if the person is not identifiable in the image, this offence applies if the message identifies the person in the text, or in other information contained in the message.