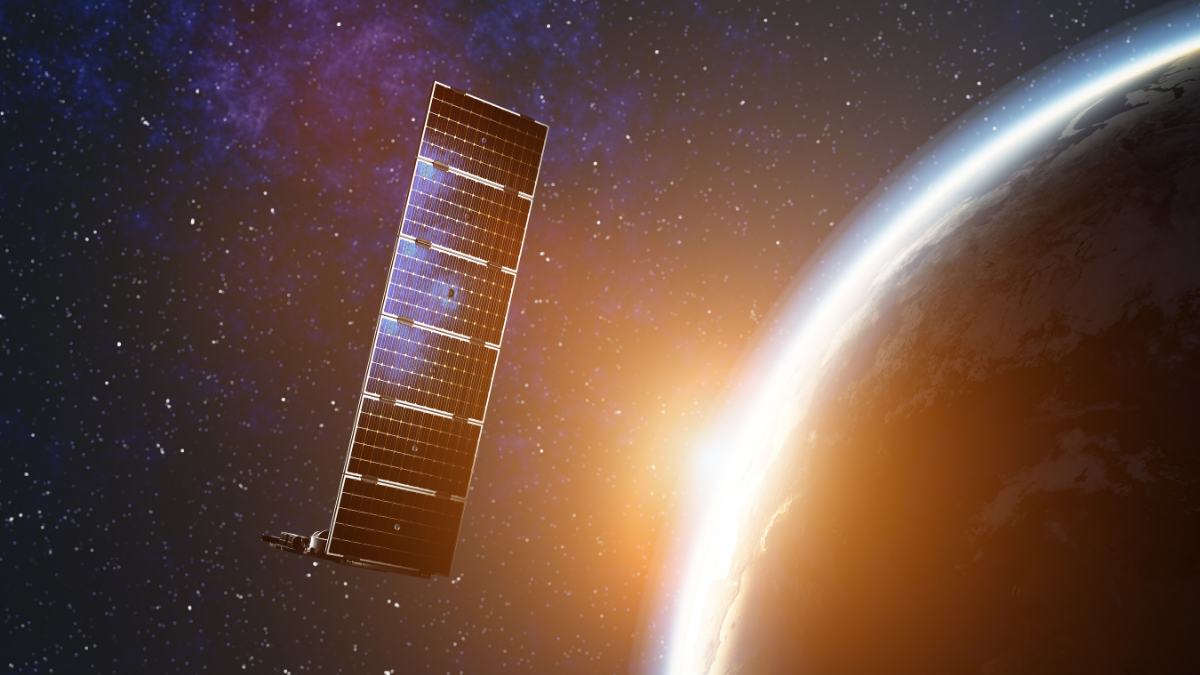 Freedom of information is not a liberty every country is blessed with. It’s easy to forget that not everyone has access to information opposing their government, or is allowed to share opposing information online. And when countries control the pipeline of information through the Internet Service Providers, it becomes difficult for people to get access to information, or to share what’s happening with the outside world This regularly occurs in Iran as authorities block connectivity where protests are taking place, most recently in the case of protests over the death of Mahsa Amini in police custody. That is one major upside to SpaceX’s Starlink, which circumnavigates the influence of physical internet cabling by instead using satellites to transmit data which can get around government filters. Unfortunately for South Africa, while we were hoping to get access to South African-born entrepreneur Elon Musk’s service next year, the service date has now been shifted to ‘unknown’, according to the SpaceX website. Mozambique is projected to get it this year. More in this article from The Wall Street Journal. – Ross Sinclair

TEHRAN—Iranian protesters clashed with police on Tuesday in a fourth straight day of protests over the death of a young woman in police custody, prompting a harsh response from a conservative Islamic government challenged by discontent over its enforcement of morality laws.

Authorities have moved to suppress the outpouring of fury on the streets since Mahsa Amini, 22-years-old, died after being detained for allegedly violating Iran’s strict Islamic dress code. Riot police showed up in force Tuesday to confront a group of protesters in Tehran that was smaller in size than previous days but just as intense, holding up traffic in the city center and shouting slogans that challenged Supreme Leader Ayatollah Ali Khamenei.

In videos posted online and confirmed by Storyful, protesters are seen attacking a security officer en masse and violently rocking a van in Iran’s second largest city, Mashhad. Storyful is owned by News Corp, the parent company of The Wall Street Journal.

Government officials said they had arrested foreigners in connection with the unrest, a tactic they have used against previous protests. And authorities again blocked internet service in areas where protesters gathered, in hopes of disrupting their communication and ability to transmit images to the outside world.

At the same time, the government has shown some signs of conciliation. Mr. Khamenei’s representatives visited Ms. Amini’s family on Tuesday to offer condolences and assure them that their rights won’t be neglected, state media said. The country’s news media, which has relative freedom within certain boundaries, has been allowed to prominently feature the controversy around Ms. Amini’s death.

The government has responded less violently so far than it has against previous protest movements, but there will likely be a harsher crackdown if protests continue, said Sanam Vakil, the deputy director of the Middle East North Africa program at the U.K.’s Royal Institute of International Affairs.

This time, they could respond with some degree of reform by softening the way dress-code rules are implemented, Ms. Vakil said. “They may try to put in place some kind of accountability to go along with the repression process. It’s long overdue,” she said.

The protests show how restrictions on women have galvanized a large secular population that has long chafed under its religious rulers. More women are flouting rules requiring them to wear headscarves and dress conservatively.

The demonstrations present another challenge for the government of President Ebrahim Raisi, a cleric elected last year in an election with low turnout after most moderate candidates were disqualified. Crushing U.S. sanctions have hampered Mr. Raisi’s economic plans, and the country’s finances remain in tatters, with inflation running over 50% and the currency hitting a record low against the dollar this year.

The protests over Ms. Amini’s death are the latest demonstrations in Iran this year. Teachers, farmers and middle-class professionals have also taken to the streets to decry the state of the country’s economy and call for a change in government.

Mr. Raisi has supported strict enforcement of the country’s Islamic dress code, and protesters have called for his resignation. Mr. Raisi ordered the Interior Ministry to investigate Ms. Amini’s death and called her family on Sunday to express his condolences, state media said.

Mr. Raisi is in New York this week, where he will address the United Nations General Assembly and meet other global leaders on the sidelines. Ms. Amini’s death has drawn condemnation from many in the West, including the U.S., the European Union and the U.N.

Iran continued a digital cat-and-mouse game with protesters, blocking internet connections in the areas of demonstrations, only to have people leave that area to get a signal—and then return to the protests.

As the latest protests spread, Elon Musk said his satellite-internet system Starlink would seek an exception to sanctions to make its service available in Iran, an apparent attempt to boost access to outside information in the country.

Mr. Musk, founder of Space Exploration Technologies Corp., known as SpaceX, made the proposal on Twitter in response to a request from Erfan Kasraie, who describes himself as a Persian-language journalist and doctoral researcher. Mr. Kasraie said such access would be “a game changer for the future.”

A cottage industry of tools, some partly funded by the U.S. government, has sprung up to help Iranian people—including journalists and dissidents—access the internet in the country. Starlink could add a significant new source of internet access to those tools.

SpaceX has been building out Starlink, a satellite-enabled, high-speed internet service, for several years, recently making it available in Ukraine following Russia’s invasion. Users must have special Starlink kits, including an antenna, to access the service.

It wasn’t immediately clear how Mr. Musk intends to ship Starlink kits into Iran, or to whom the company would distribute them. Representatives of SpaceX didn’t immediately respond to a request for comment.