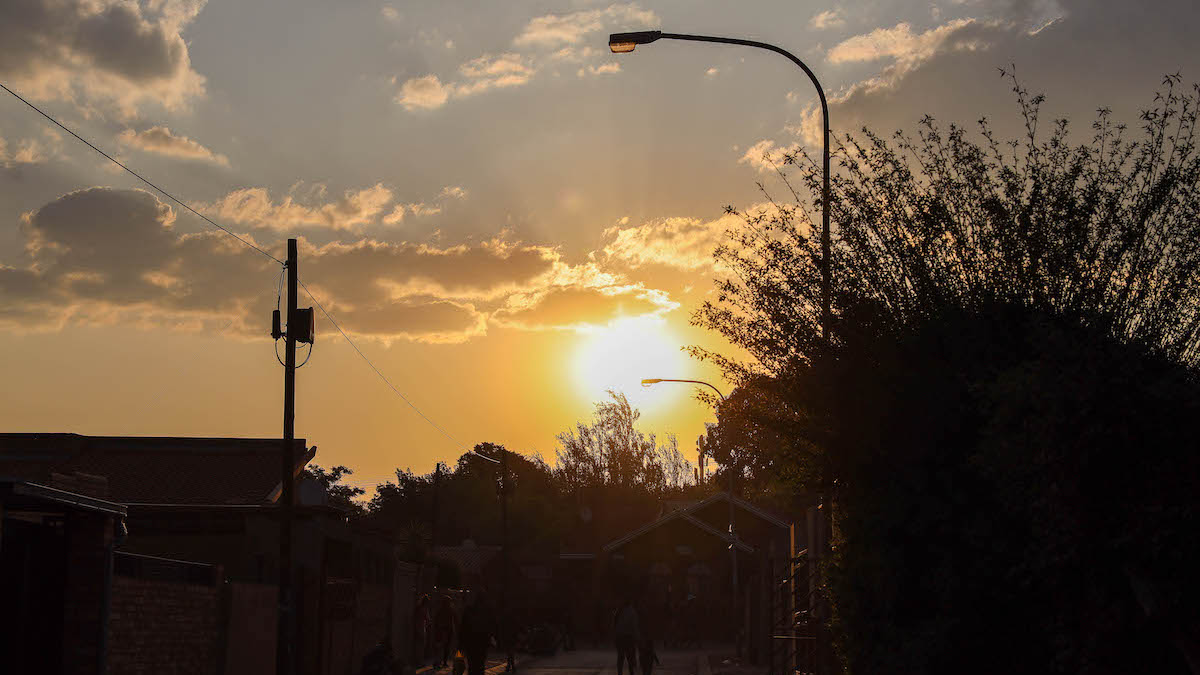 Our European partners, The Financial Times of London, this morning broadcast Eskom’s problems to the global community, sending fresh worries down the spines of the thousands of bondholders whose funding has kept SA’s troubled electricity provider going. If ever there were an example of how the ANC’s ‘Developmental State’ fantasy has cost its citizens, this long-time monopoly is surely it. On the upside, the deeper the disaster at Eskom, the quicker concrete thinking ideologues will realise they live in the wrong century. – Alec Hogg

By Joseph Cotterill of the Financial Times

Eskom has burnt through hundreds of millions of dollars in diesel this year to limit the power cuts arising from constant breakdowns of ageing coal plants that dominate South Africa’s electricity supply, but the indebted utility has finally hit its financial limit.

There are no more deliveries on the way to fuel emergency turbines and “Eskom does not have funds to order more diesel . . . unless alternate sources of funding are found”, the company told the Financial Times on Monday.

South Africa’s Department of Public Enterprises, which oversees the company, said it was “urgently working with [the] National Treasury and Eskom for it to find the money to buy supplies of diesel”.

The diesel shortage underlines how the electricity supply of Africa’s most industrial economy is being taken to the brink after more than 100 days of outages this year — double last year’s total.

The cuts leave South Africans in darkness for up to 10 hours a day as a years-long energy crisis under the ruling African National Congress escalates.

But analysts said the situation could quickly deteriorate without diesel reserves to make up for sudden shortfalls of power at peak demand times.

These emergency diesel plants are designed to run for only a few hours a day, but have become more important as Eskom struggles to maintain old coal plants and newer stations have malfunctioned at short notice.

Jan Oberholzer, Eskom’s chief operating officer, said last week that the company had spent 11bn rand ($636mn) on diesel over the past 10 months, adding to the pressure on a utility burdened with about 400bn rand of debt. Global diesel prices have surged this year following Russia’s invasion of Ukraine.

Eskom can call on other back-up systems, such as pumped storage hydro plants and buying privately owned peaker power, but the 2,000-megawatt capacity of these two plants is critical given that South Africa’s outages move up in “stages” of cutting off 1,000 megawatts at each level.

“This means that if [Ankerlig and Gourikwa] are not able to run at all, then the impact would be two stages of load shedding more than if they could all run,” said Eskom, which is currently imposing up to four stages of outages.

Last month, the South African treasury said that it would transfer up to two-thirds of Eskom’s debt to the state’s books next year in order to relieve the financial burden on the utility, but details have yet to be finalised.