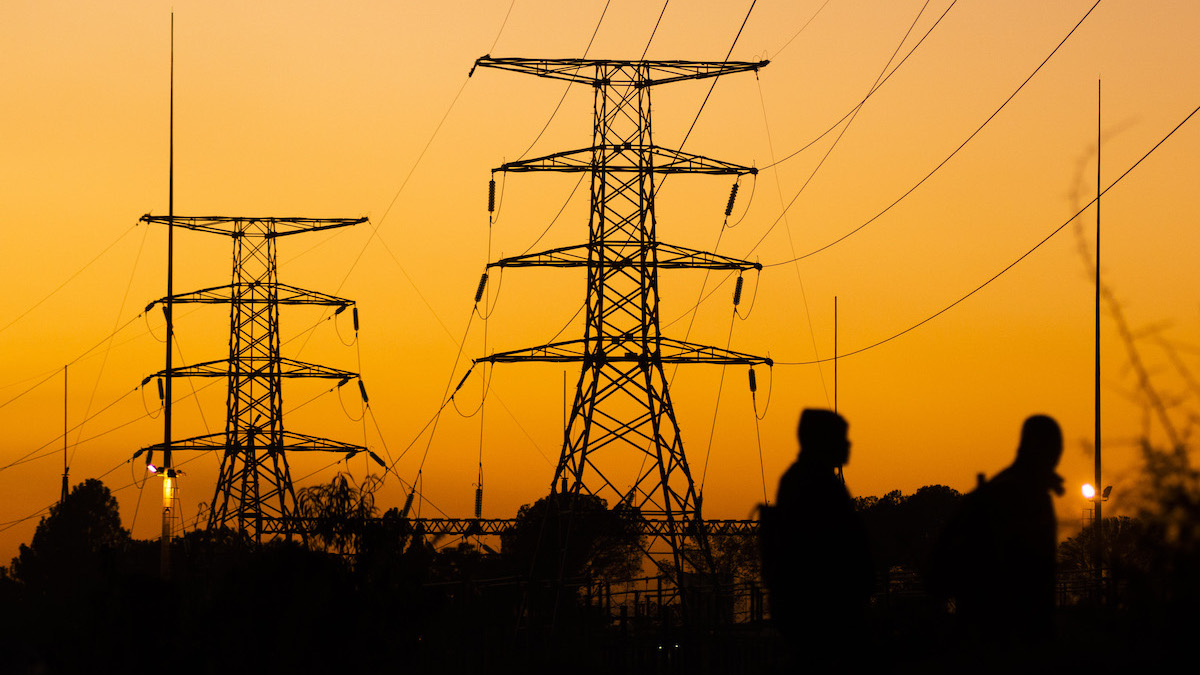 The shocking revelation by Eskom that all its Open Cycle Gas Turbines (OCGT) have ceased operation due to Eskom’s inability to buy more diesel, is a consequence of a decision that was taken by President Cyril Ramaphosa on 25 August when he presented his Energy Response Plan. Ignoring months of DA advice to declare a ring-fenced state of disaster around Eskom, Ramaphosa flatly refused to acknowledge that Eskom was teetering on the brink.

Now that Eskom’s OCGT’s have come to standstill, the country is facing high levels of loadshedding. Eskom has no money to buy more diesel and the grid faces the real risk of collapse, Ramaphosa and his ineffective National Energy Crisis Committee should take responsibility for failing to declare Eskom a disaster area. Moreover the newly appointed board announced with much fanfare, appears powerless in this regard.

The ANC government should stop its band-aid approach to the Eskom crisis and declare a ring-fenced state of disaster on the entity to allow for an emergency reprioritization of resources to keep the OCGTs running. Declaring a State of Disaster on Eskom, under the Disaster Management Act, will enable the government to act with speed to prioritise disaster relief funding and ensure all encumbrances – labour, localization, cadre, deployment and preferential procurement are banished while this crisis is dealt with.

It is completely unacceptable that Eskom continues to be bound by red tape on the use of OCGTs when the country is clearly facing an electricity crisis. In the current scenario, and largely due to the failure to declare a ring-fenced state of disaster on Eskom, Eskom is forced to continue using the much more expensive Dedisa/Avon OCGT IPP because NERSA allows the costs of Power Purchase Agreements to be passed on to consumers. On the other hand, Eskom cannot use its cheaper Ankerlig/Gourikuwa OCGTs whose over budget spend NERSA might disallow.

With OCGTs in complete shutdown due to diesel unavailability, there now exists a real risk that Eskom might struggle to bring them back to operation through a black start. It is for this reason that the DA has sent a request to the Speaker of the National Assembly, Nosiviwe Mapisa Nqakula, asking that she allows us to place an urgent question to Minister Gordhan for his oral question later in the week.

Gordhan needs to come clean and inform South Africa why he failed to act in time to stop Eskom from running out of diesel in the first place. Most importantly, he must provide answers on whether Eskom will be able to do a black start on the OCGTs, secure the money it needs to buy diesel and where that money will come from. Eskom continues to function in crisis management mode because Gordhan only wants to act when the horse has already bolted from the stables. The longer that the ANC government takes in declaring a ring-fenced disaster around Eskom, the closer that the country will get to a total grid collapse.