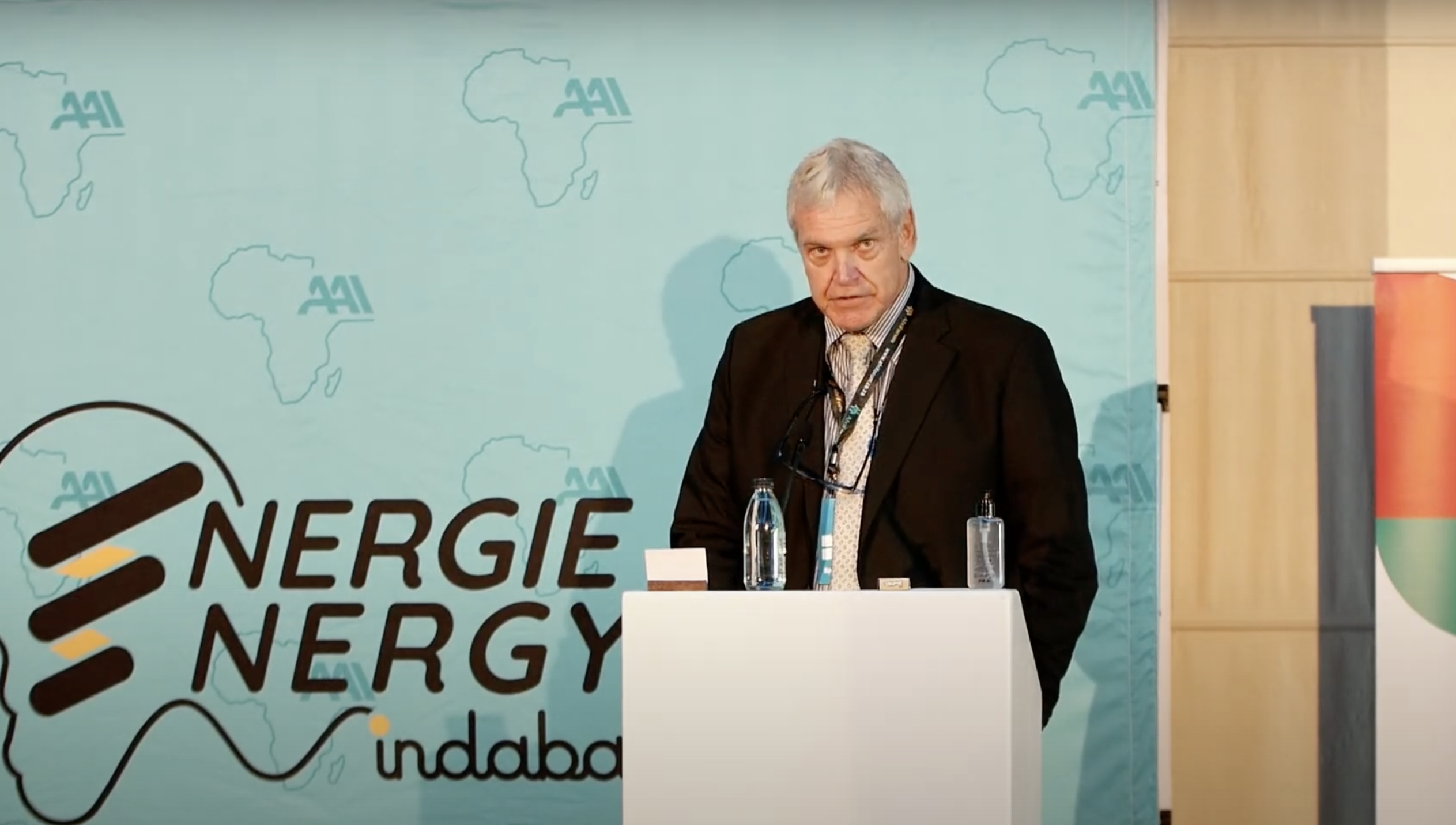 Communities have to be part of the conversation in driving energy solutions with Eskom incapable of meeting the country’s base demand. The Afrikaner Africa Initiative (AAI) has concluded an energy indaba, which brought together industry heavyweights, municipalities, venture capitalists, and current and former Eskom executives. BizNews correspondent Michael Appel sat down with Chris Opperman, convener of the AAI, for a broad-ranging discussion on what possible solutions came out of the conference. Opperman is resolute that civil society and local government need to be talking to one another. The conference wasn’t about deliberating the merits or otherwise of particular technologies, but was simply about creating the platform to showcase what is out there as South Africa continues to languish under the worst year of load shedding since it was first introduced in 2007. – Michael Appel

To watch the livestream of the Energy Indaba 2022 in full click here.

The fact of the matter is that for too long we assumed that Eskom would be providing power and government would provide. We are now in a situation where communities have to take charge of their own futures. We want to make communities part of the discussion and part of the solution. So if you’re only going to have a situation where government and IPPs and big energy talk to each other, the solutions are not going to take communities into consideration, and we want to be part of that narrative. That is why we thought, in every community in South Africa there is a sizeable Afrikaner community and they are very active. So the idea was to get interaction going between local municipalities and different communities and see to what extent, through civil society action, we can get cooperation and find solutions. The idea with this conference was not to invite a commercial discussion. We don’t want to take a position on which technologies are best. We wanted to create a platform for all the new technologies and alternative energy solutions.

We were very impressed by mayor Geordin Hill-Lewis. He spoke without any notes and he gave a very coherent account of what Cape Town is doing. He talked about the Steenbras Dam and the fact that it is very well maintained. Cape Town is doing everything in its power to support independent power producers. The city controls and manages it and is also focused on the preservation of energy and incentivising residents to implement measures to save energy. He also talked about the fact that there have been changes announced that will allow for bigger powers to be devolved to city level to actually solve the energy crisis. The fact is that if Eskom cannot provide for whatever reason, it is unreasonable to expect local communities to be without power, so they have the right to then find alternative solutions. I think the mayor laid out a very good narrative in terms of what Cape Town is doing. He also opened the conference for us, because it was held in Cape Town. We had very good representation from all the Garden Route metros and also a variety of Northern Cape metros.

I think he was very candid about the current situation, that Eskom is doing everything in its power to solve the energy crisis. But the fact of the matter is that long-term decisions and long-term implementation is what is called for, yet people are asking for immediate solutions. There’s just no quick turnaround possible. He explained the reasons behind older generation coal-fired power stations that would not be replaced, that are getting older and older, and that maintenance is becoming problematic. Alternative energy sources are yet to be built. So we are really in a very difficult spot, where due to a lack of maintenance, and a lack of new power stations, we could expect for the next two years, at least, that loadshedding is going to be part of our lives. He was very candid about it but also gave a sense of hope that plans are being put in place to turn things around. But his final comment was that it actually needs South Africa Inc to solve the problem. All of us need to understand this and get involved in finding solutions.