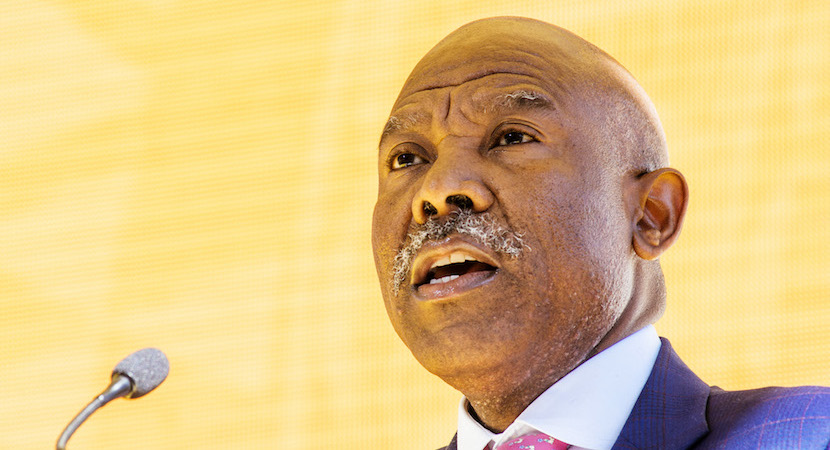 JOHANNESBURG — Amid South Africa’s depressing economic numbers, it’s good to see our country’s Reserve Bank governor sticking his head above the parapet and preaching rationality. Lesetja Kganyago, like many South Africans, sees the dangers involved when our politicians start spouting out populist agendas. From expropriation of land without compensation to nationalising the Reserve Bank, it’s silly season in South Africa’s political space with probably just months left until the next national election. The cost of these crazy ideas will be the economy. Let’s hope Ramaphosa and Co. are actually listening. – Gareth van Zyl

“The central problem is avoiding the temptation to pursue economic policies that have short-term, populist benefits but long-term costs,” Kganyago wrote in an opinion piece in the Johannesburg-based Business Times. Such decisions result in higher public or private debt to finance consumption, which is contributing to recent market contagion, he said.

Africa’s most industrialised economy entered a recession in the second quarter, with the rand weakening to a two-year low.

The currency’s rapid depreciation reflects a perception that “South Africans are discussing policies that risk undermining the macro framework rather than inducing stronger economic growth and job creation,” according to Kganyago.

He said that “another task is to get more out of our public spending – ridding institutions of corruption and improving health and education outcomes.”